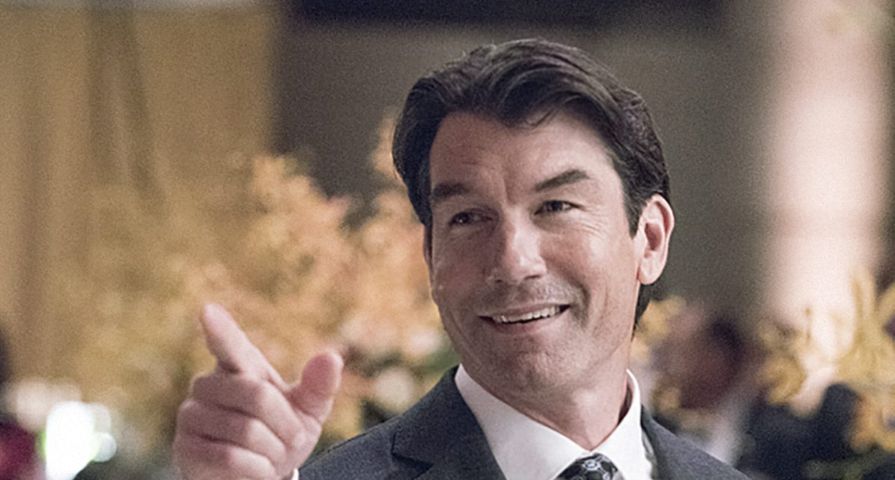 Fans of The Big Bang Theory have been well aware for quite some time that Sheldon Cooper has an older brother, and in fact those who have followed the prequel series Young Sheldon have learned more about his brother than ever, but for the first time, Georgie Cooper will be on The Big Bang Theory!

Actor Jerry O’Connell has signed on to play Sheldon’s adult brother, who is portrayed by Montana Jordan during their childhood years on Young Sheldon. The Big Bang Theory producers made the casting announcement on Wednesday March, 21 at Paleyfest in Los Angeles.

The big appearance by Georgie Cooper is thanks to Sheldon and Amy’s wedding that will take place for the season 11 finale of the hit TV show, but Sheldon’s older brother isn’t the only Cooper family member who will be there as producers made sure that Laurie Metcalf, who plays Mary Cooper, would be available for the wedding episode. “It was important for us,” season 11 showrunner Steve Holland told fans packed into the Dolby Theatre at PaleyFest for the dual panel.

The panel also revealed that leading up to the wedding, the episodes will including a few pre-wedding traditions including “unconventional” bachelor and bachelorette parties for Jim Parsons’ and Mayim Bialik’s quirky characters. “They don’t go the way you think they would go,” Kaley Cuoco (Penny) teased.

After the news was announced, O’Connell took to his Twitter to share many stories about his casting on the comedy, writing, “Beyond Bazinga’d. Need to get Montana Jordan to give me line readings…”