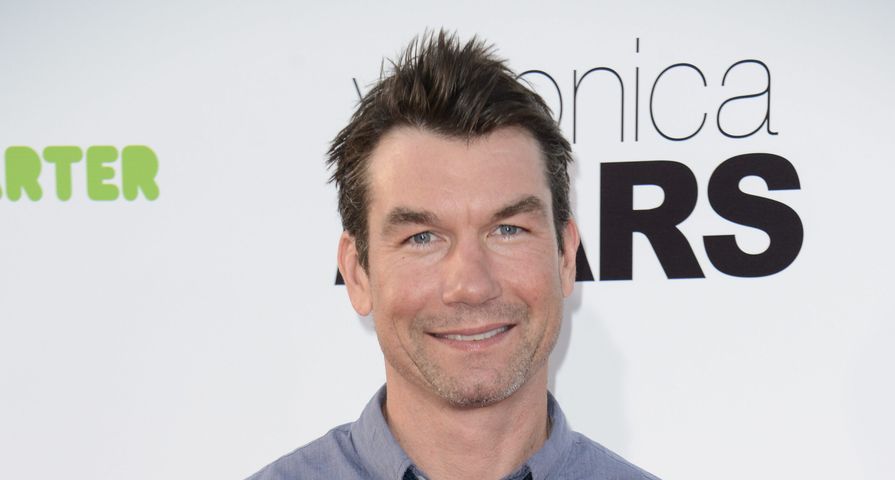 Jerry O’Connell was not portrayed as the best of guys in his ex-girlfriend, Giuliana Rancic’s, new book Going Off Script: How I Survived a Crazy Childhood, Cancer, and Clooney’s 32 On-Screen Rejections. In an excerpt released earlier this month Rancic described how O’Connell cheated on her not once but twice, once with Spice Girl Geri Halliwell and then again with his now wife Rebecca Romjin.

On Wednesday April 22, he had the opportunity to fire back or set the record straight while on Bravo’s Watch What Happens Live, but it seems he really doesn’t care that she told everyone.

In fact, instead of deviating the conversation away from his Hollywood womanizer ways, he encouraged it with a new story about another major female star that he almost had  a shot with.

“I really thought I had a shot at Mariah Carey,” O’Connell revealed after being asked about when he was in her “Heartbreaker” music video in the ’90s and if anything had happened between the two.

“Literally, I put some gel in my hair, that’s what we did in the ’90s , and I went down there, and I gotta tell you, it was working. I was invited back to her Winnebago…We were drinking champagne and I was thinking. ‘This is going to go down.'”

Unfortunately, his romancing of the famous diva was cut short when her boyfriend at the time, Luis Miguel showed up, “He came in with security team and everything, and I was like, out of that trailer… and that was it. I think I could have had a shot.”