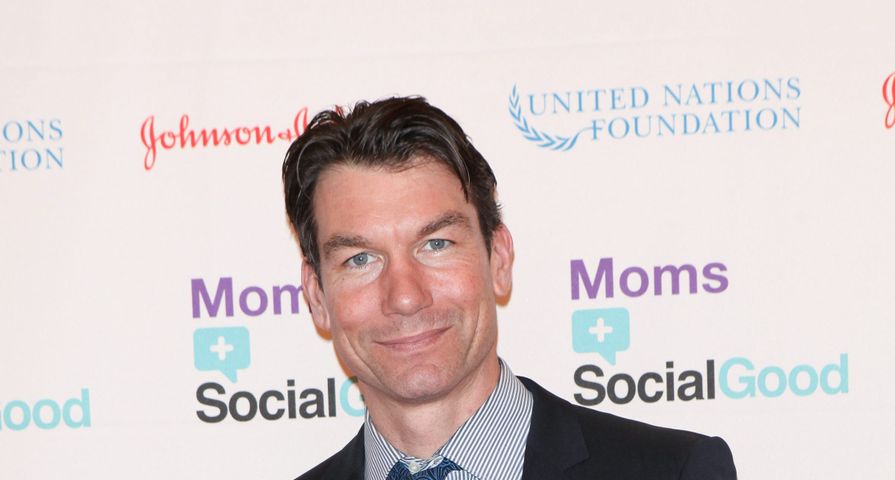 When it comes to childcare, Jerry O’Connell isn’t a fan of the manny.

As the newly cast male nanny Robert on ABC’s Mistresses, O’Connell told Us Weekly that he wouldn’t allow his character to take care of his own kids. O’Connell made his debut on the show Monday night as a potential love interest for Karen (Yunjin Kim). But in real life, O’Connell said he wouldn’t feel comfortable with a male nanny, or manny, to care for his twin daughters Charlie and Dolly with wife Rebecca Romijn. “I’m not sure if given the chance to hire myself as a manny in my family, I don’t think I would allow that to happen,” O’Connell told the magazine. “I’m sorry if that’s closed-minded of me. I just wouldn’t allow that — I wouldn’t be comfortable with that. I would explain to my wife and to my children that I was not comfortable with a manny around.”

It also seems like he might be getting a bit of baby fever from acting as a manny. “It’s funny — when you’re a parent, and you have kids, when you see a crying baby, you just go to it,” the actor said. “You just do. I’m shocked I’m that person as well because before I had kids, I didn’t really care for them. [But] especially these little babies in showbiz, they are cute little babies. You can’t help! Feeding the baby again, it really made me want to have another one.”

No word yet on what Rebecca Romijn thinks about her husband’s admission!