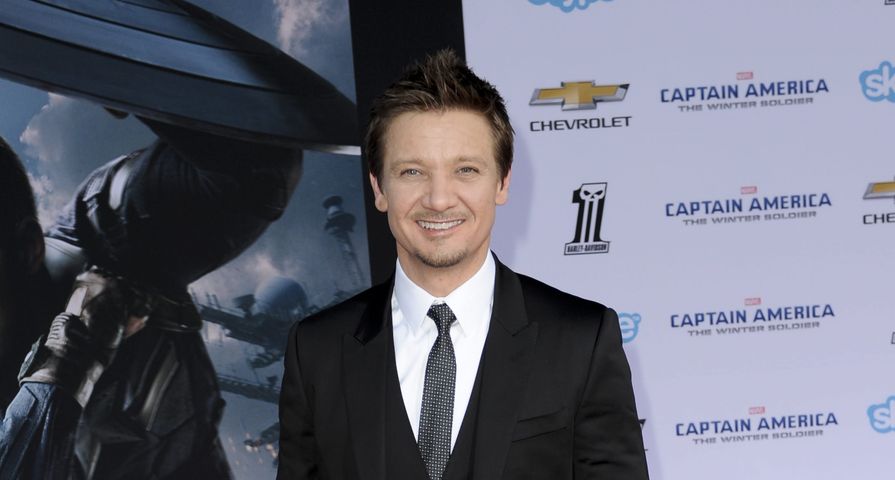 Jeremy Renner, 44, may play the sharp shooter Hawkeye for Marvel’s The Avengers franchise but he probably didn’t see this divorce coming after only 10 months of marriage to Canadian model Sonni Pachec, 26.

In early December 2014 Pacheco filed papers to Divorce Renner citing irreconcilable differences for the split, and while most couples try to have amicable splits, there is definitely some animosity here as Pacheco also wants their prenuptial agreement voided, saying it was based on “fraud.”

As well as that request, she is asking for primary physical custody of their 22-month-old daughter, Ava Berlin Renner, but joint legal custody and claims that she will not let Renner have Ava until he makes his house and property safer.

Pacheco is demanding that Renner put a fence around a koi pond in his backyard and also needs to get a proper gun safe for two firearms which he currently stores in his bar area and bedroom, and she also insinuated that Renner is not the most attending father.”

I have been the parent that cares for Ava on a daily basis. [Renner] rarely spent one-on-one time with Ava and when he did it’s my recollection it was as a result of my insistence that he do so.”

Pachecho is also demanding a hefty chunk of money from the actor claiming that he earned close to $3.5 million in 2014 while she didn’t make anything as she was a full-time mother to Ava.