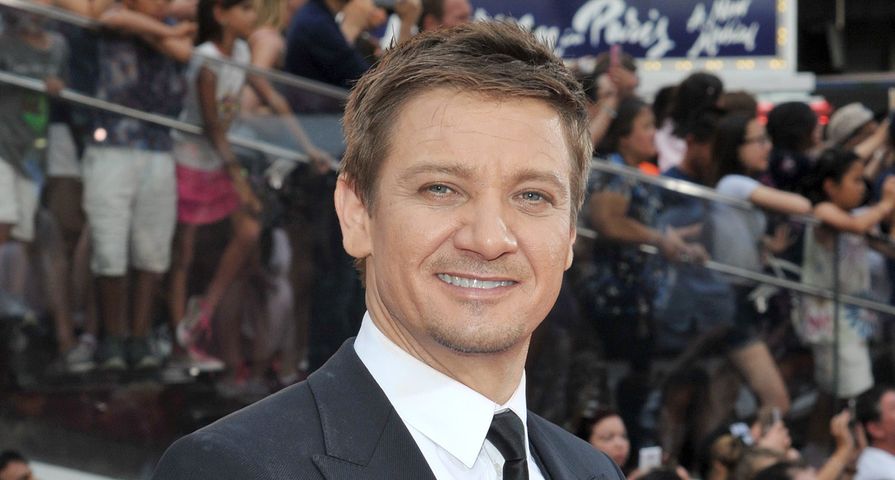 The divorce was finalized on Monday, Dec. 28 for the former couple were married for only 10 months, but share two-year-old daughter Ava, who they previously agreed they will share custody of. According to terms of the divorce and custody agreement, Renner will also have to pay $13,000 a month in child support, and in any case where he makes more than $2.3 million a year, he will have to pay 5 percent of the excess as additional child support as well. While he is paying quite the sum for child support, the 44-year-old will not have to pay spousal support as Pacheco signed a prenuptial agreement in December 2013.

Over the course of their split and divorce, things got quite nasty between the two who continuously made allegations about each other’s parenting skills. When Pacheco filed for divorce she cited fraud and stated that Renner is an unfit parent who has no real interest in spending time with his daughter. Meanwhile a longtime friend of Renner came to his defense saying he believed Pacheco only married Renner to gain her U.S. citizenship and also stated that Pacheco threatened Renner with releasing embarrassing videos if he fought her on her green card or money issues.

While Renner hasn’t commented on the divorce, he did share an adorable video of himself with Ava captioned, “Shoppng/skipping for the lady of the house #newyearsprep #errandswithdaddy.”