Jeremy And Audrey Roloff Reveal They Are Expecting Second Child 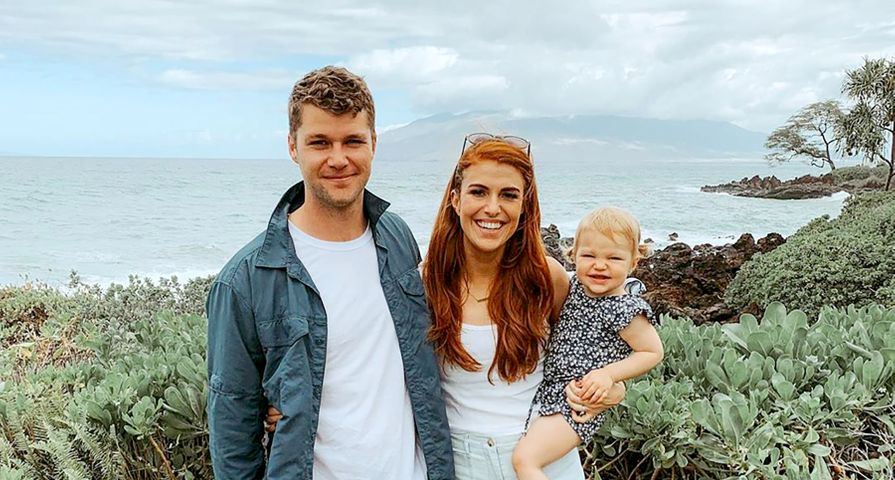 The couple announced on Monday, July 1 that they are expecting their second child!

“Baby #2 is coming in January!! Ember is gonna be a big sister! We are so grateful and excited for this little blessing to join our family,”Audrey wrote on Instagram alongside a photo of Audrey holding their daughter Ember while cradling her baby bump as Jeremy holds up the ultrasound photos.

Jeremy shared his own message on Instagram, writing, “We’ve got some exciting news: Ember Jean is going to be a big sister! We’re very excited to grow our family. Thanks for following our journey and for your continual support of our family.”

The news of their growing family comes days after the pair revealed they had been facing some struggles recently. “To be honest, the last few weeks have been hard on our marriage. We have been working through some things and let’s just say there has been a lot of “heated fellowship,” morning hugs missed, and date nights postponed […] We fight, struggle, cry, and face challenges just like anyone,” Audrey wrote in a lengthy post. “I’m saying this here because if you look at my Instagram feed from the past 3 weeks you don’t see the long tearful conversations, the hurtful remarks, the compiling complaints, the critical spirits, the prideful inner dialogue, or our unloving and disrespectful attitudes. You don’t see the full picture.⁣”

Nearly one year ago, the couple who married in September 2014, revealed they were leaving Jeremy’s family’s hit TLC show after 14 years and 17 seasons.

“After 14 years, over 300 episodes, and 17 seasons, the time has come. A year ago I made the decision that this season would be our last. It has been an amazing run, and I can’t say thank you enough to all of you who have watched and supported us along the ride. We have the most loyal fans on TV and we appreciate every one of you. You are what made doing this so fun,” they shared.