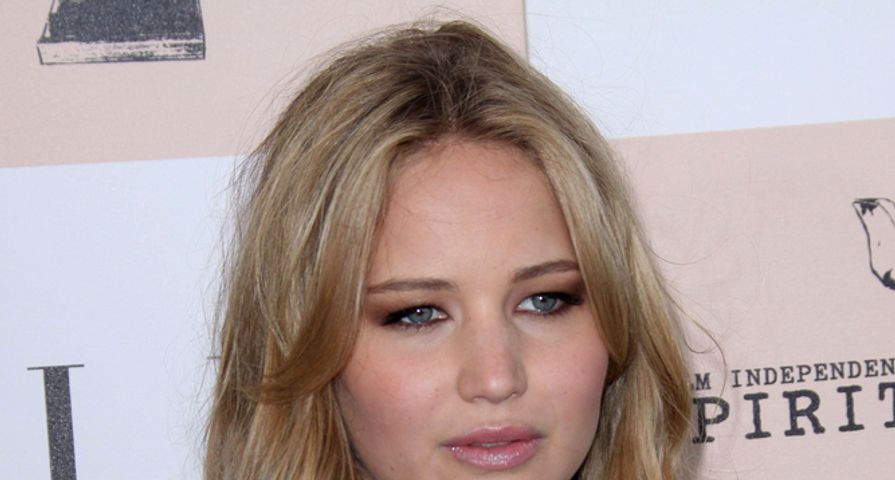 It was really more of a yelling match, but who’s surprised? It was David O. Russell.

Jennifer Lawrence and David O. Russell are working together for the third time. It seems there is a wonderful rapport. When she works with him, she’s nominated for, or wins an Oscar. On their most recent effort, fur began to fly after Jennifer allegedly stated an issue with Russell during a scene.

As some outlets are reporting it, she had a problem with the way he was directing. That could mean anything. It could mean that he was drinking his coffee, and not paying attention to what was going on; it could mean he was offering verbal direction during the scene, and it was distracting; it could mean that he kept changing things, because he didn’t like what he was seeing on the monitor… bottom line, Jennifer allegedly said something.

David took exception, as he’s prone to doing. He charged at Jennifer with a profanity-laced tirade, and the two were said to have had a heated exchange at that point. The studio released a statement suggesting the two were keeping the intensity high for sake of the next scene–they suggested it was “method acting.” We would suggest that reasoning is method bull****.

David O. Russell is no stranger to these antics. He’s had many altercations with his cast members in the past, including George Clooney and Lily Tomlin.

He and Clooney got physical on the set of Three Kings, after Clooney stepped in to protect one of the extras in the extreme, desert shooting conditions.

The verbal sparring match between he and Tomlin can be seen on YouTube in all its glory. It’s delightful. Jason Schwartzman just sits and watches until things go next level. Priceless.

Regarding the most recent incident, Jennifer Lawrence has shut down the idea that she and David are on bad terms. She dismissed the argument as part of the process.

To see more on this story, check out the video below.