Jennifer Lawrence Confirms Next X-Men Film Will Be Her Last 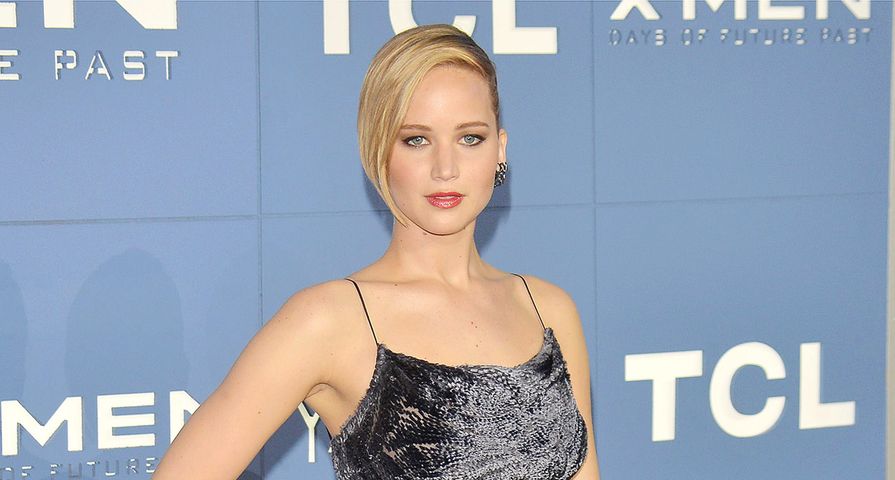 At only 24 years old, actress Jennifer Lawrence has already achieved more than many in Hollywood who have been working tirelessly to do. Not only has she already won an Oscar, but she is also one of the most recognizable names in the industry after being a part of some of the biggest blockbusters in recent years.

As well as taking the lead as Katniss Everdeen in the highly successful Hunger Games franchise, Lawrence has also become a staple in the X-Men franchise, but in a recent interview with MTV News she confirmed the next one will be her last as Mystique.

“It is my last one, actually,” she confirmed while at a screening of her newest film Serena when asked about 2016’s X-Men: Apocalypse.

Lawrence first appeared as Raven/Mystique in 2011’s X-Men: First Class which also introduced James McAvoy as a young Charles Xavier and Michael Fassbender as a young Erik/Magneto. She reprised the role again in 2014 for X-Men: Days of Future Past where she reflected on being painted head to toe in deep blue costume makeup.

“I always have a little bit of blue somewhere. Before it was kind of like everywhere. Now it’s just kind of like on my hands and ears. I look like I have a bizarre fungus,” she joked to Jimmy Fallon.

As well as wrapping up her time as Mystique, Lawrence is coming to the end of her stint as Katniss Everdeen as well when the final installment of The Hunger Games: Mockingjay – Part 2 hits theaters November 20, 2015.

Also Check Out: 7 Celebs Who Have Been Sold Out By Family Members