Jennifer Lawrence And Bradley Cooper Team Up Again In ‘Joy’ 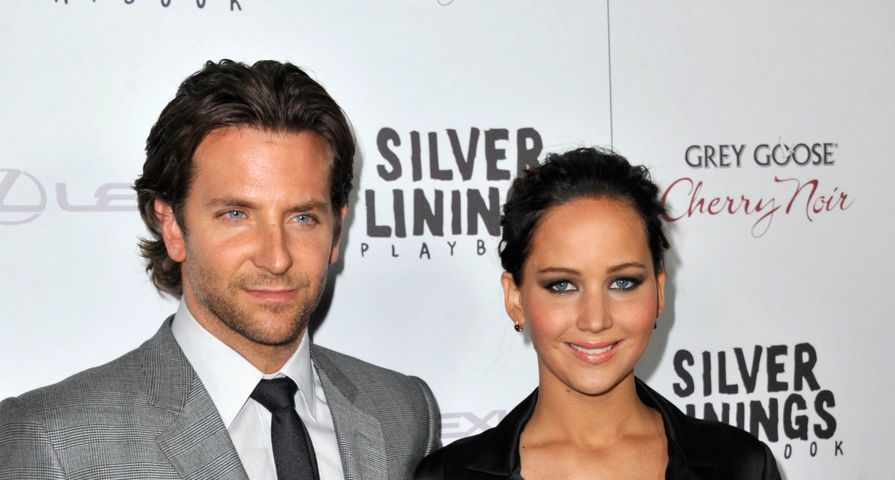 Jennifer Lawrence established herself as an A-list actress quite early in her career, which means she has formed quite the impressive group of fellow Hollywood big shots that she continuously works with.

According to a press release from 20th Century Fox, “Joy is the wild story of a family across four generations centered on the girl who becomes the woman who founds a business dynasty and becomes a matriarch in her own right. Betrayal, treachery, the loss of innocence and the scars of love pave the road in this intense emotional human comedy about becoming a true boss of family and enterprise facing a world of unforgiving commerce. Allies become adversaries and adversaries become allies, both inside and outside the family, as Joy’s inner life and fierce imagination carry her through the storms she faces.”

For a bit more context, Lawrence is portraying Joy Mangano in the biographical comedy-drama of the single mom of three who invented the Miracle Mop and became President of Ingenious Designs, LLC.

The teaser trailer is giving a lot of time to build anticipation, as Joy isn’t set to hit theatres until December 25, 2015.