Jennifer Hudson Joins ‘The Voice’ As A Coach 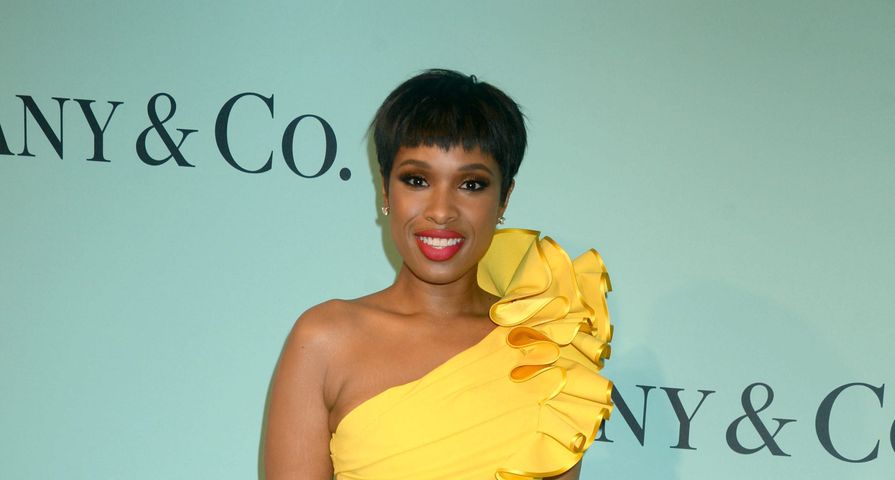 The Voice‘s success has attracted a lot of music’s biggest names to the show, but only a few have become full season coaches on the series.

With Alicia Keys taking next season off and Miley Cyrus confirmed as a returning coach alongside the longtime veterans Adam Levine and Blake Shelton, an empty coaches chair was still available, but not any longer. It has been confirmed that Grammy-winner Jennifer Hudson will be the fourth coach for season 13 of The Voice.

“Jennifer is an extraordinary vocal talent and one of the premier voices of our time. She embodies the experience, expertise, positivity and sheer talent that The Voice stands for,” Paul Telegdy, NBC Entertainment alternative and reality group president said in a statement confirming Hudson’s involvement. “Her exceptional skills as a singer and actress have extended to film, television and Broadway, which makes her an incredible addition and a natural fit for our show.”

Hudson is no stranger to singing reality shows as fans well know. The 35-year-old became recognized when she placed seventh in the third season of American Idol and has had an incredible career since. Most recently she coached a season of The Voice UK and won the season with her singer Mo Adeniran.

When talking about her role as a coach on The Voice UK, she explained how her time on American Idol and her shocking elimination helped her in the role, especially when it came to cutting singers in the battle rounds. “That’s the hardest part because I understand what this means for them. But you know who’s ready for it and who maybe isn’t yet, who has what it takes to make it and who doesn’t. But it feels extra-hard for me because I’ve been through it myself.”

In tears thinking of what this means and represents to me and knowing and walking the journey ! Wow , who would of thought after being a contestant , that one day , I would be sitting in one of those chairs from the U.K. To the u.s! Only God !!!! Oh but I made it !