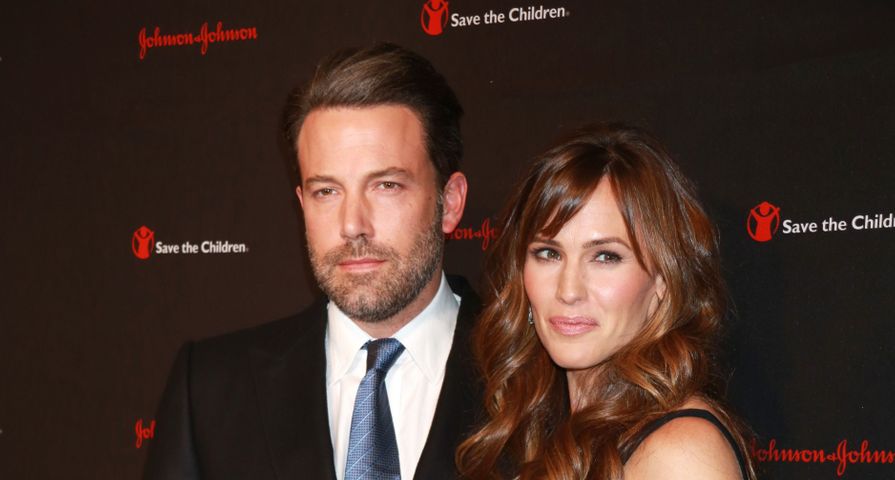 When the decade long marriage between Ben Affleck and Jennifer Garner came to an end and the couple announced their divorce on June 30, everyone was shocked; however, things seemed to be amicable between the, until things got even more shocking.

It didn’t take long for reports of Affleck allegedly hooking up with his children’s nanny Christine Ouzounian to come out and, as Christine herself fueled the rumor fire, things between Garner and Affleck became unfriendly very quickly.

After news of their divorce, reports indicated that Affleck and Garner had planned on still living on the same property, just in separate houses in order to make it as easy as possible for their three children to still see both parents as much as normal. Now, however, Garner is changing her mind on that decision.

“Jen will always make sure that Ben spends as much time with the kids as he wants, but she is rethinking their living situation. She can’t stand the situation Ben has put her and the kids in,” a source close to Garner told People magazine. While Affleck has denied the allegations and has focused on spending time with his children as well as Garner, the issue doesn’t seem to be going away, as Christine continues to set up photo ops with the paparazzi and continues to spread her story.

“They are thinking about the housing situation together and continue to work on the relationship. Any family going through a split hurts. They are in a much better place now,” another source added.