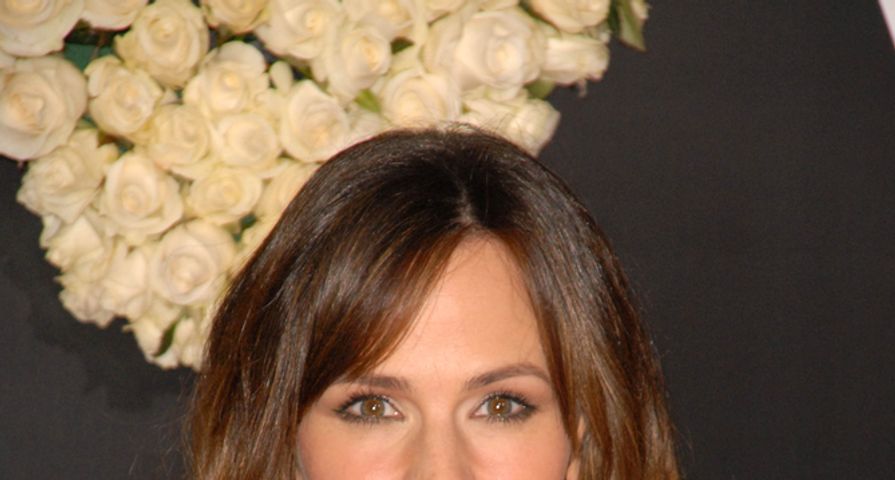 It’s official: Jennifer Garner and Ben Affleck are the cutest couple ever. In an appearance on The Tonight Show with Jimmy Fallon, Jennifer did a hilarious impression of her husband asking begging her to go to a party.

Of course, this wasn’t just any party – it was a party where George Clooney was in an attendance. In an act to show she wasn’t high maintenance, she agreed to go with Ben even though her hair had just been treated for the lice that her kids came home with. Glamorous, huh?

Check out the video to see Jen’s portrayal of Ben!

She also recently gushed about Ben’s new body, now that he’s been hitting the gym for his role in the upcoming Batman movie. “He’s in crazy, crazy shape,” she told Access Hollywood. “No one deserves to be in the kind of shape he’s in…I am enjoying it very much.”

Ben looks a little bigger around the middle in Gone Girl, the drama-thriller that comes out this weekend, where he plays a husband accused of killing his missing wife. Meanwhile, Jen’s movie Men, Women and Children hits theaters October 17.

Check out the video to see Jen’s hilarious impression of Ben: