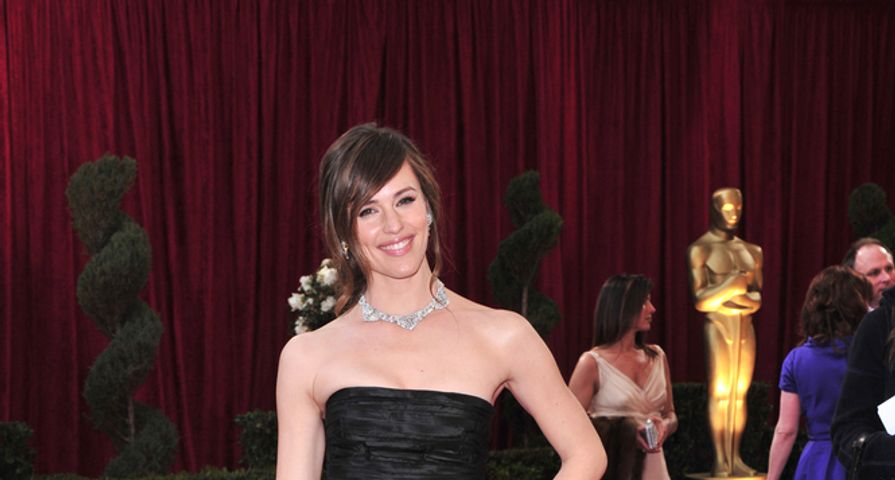 Jennifer Garner, 42, always looks stunning whether it’s on the red carpet or just out and about with husband Ben Affleck and their three children, but she recently revealed she in no way hardcore diets anymore.

Talking with Yahoo! Beauty Editor-in-Chief Bobby Brown, Garner explained she just can’t do the extreme dieting that many celebrities subject themselves to, even though she used to be one of them.

“I mean, believe me, there’s always a point in the fitting where I feel like, ‘Why didn’t I just try to lose four pounds and then I could wear any dress?’ I just can’t though, I dieted for so long in the middle of doing Alias and being a superhero, that there’s something in me that can’t do anything that extreme.”

Of course she says she still tries to maintain a healthy diet, just isn’t as strict on herself as she used to be, “I eat a lot- a lot- a lot- of salads. That’s the way that I get my veggies.”

Then there is always having to contend with the diets of her children and husband who she says eats like she does most of the time, but not when he’s building tons of muscle for roles such as his newest venture as Batman, “It’s such a different thing. Every calorie and every gram of protein— everything’s counted in a way that…I don’t know how he does it.”

She also joked that having kids always creates the temptation of things like pizza, “With food I’m probably good 80 percent of the time. I’ve found out that I cannot pass up pizza without having some. I just can’t! My kids have a lot of pizza. I can’t go to a kid’s birthday party without having a slice.”