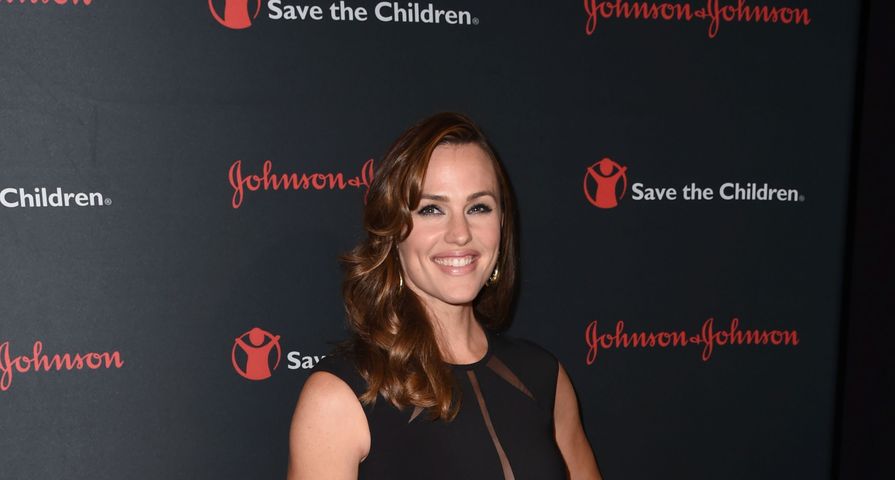 Jennifer Garner has remained very tight lipped since the divorce announcement that shocked the industry between herself and Ben Affleck back in June 2015, but now she is breaking her silence.

Garner broke her silence as the cover star of Vanity Fair‘s March 2016 issue, and opened up in a big way about Ben Affleck, the split and even talked about the now infamous nanny scandal that followed. “It was a real marriage. It wasn’t for the cameras. And it was a huge priority for me to stay in it. And that did not work,” she told the magazine about her high-profile relationship with Affleck. “I didn’t marry the big fat movie star; I married him,” she continued. “And I would go back and remake that decision. I ran down the beach to him, and I would again. You can’t have these three babies and so much of what we had. He’s the love of my life. What am I going to do about that? He’s the most brilliant person in any room, the most charismatic, the most generous. He’s just a complicated guy. I always say, ‘When his sun shines on you, you feel it.’ But when the sun is shining elsewhere, it’s cold. He can cast quite the shadow.”

Rumors swirled of a divorce months before their announcement, and while they shrugged them off at the time, it is now known they were in a tough place and Garner says she did everything she could to keep the marriage together. “I’m a pretty hard worker. It’s one of the pains in my life that something I believe in so strongly I’ve completely failed at twice,” she said referring to her first marriage to Scott Foley.

In the refreshingly open and honest interview she was even asked about Ben’s apparent affair with their former nanny Christine Ouzounian, and Garner didn’t shy away from the question. “Let me just tell you something. We had been separated for months before I ever heard about the nanny. She had nothing to do with our decision to divorce. She was not a part of the equation. Bad judgement? Yes. It’s not great for your kids for [a nanny] to disappear from their loves. I have had a lot of conversations about the meaning of ‘scandal.'” She even went as far as to say, “People have pain – they do regrettable things, they feel shame, and shame equals pain. No one needs to hate him for me. I don’t hate him. Certainly we don’t have to beat the guy up. Don’t worry – my eyes were wide open during the marriage. I’m taking good care of myself.”

March cover star Jennifer Garner talks kids, men, and Ben. Click the link in our bio for the full story. Photograph by @patrickdemarchelierofficial.