Home » Trending News » ‘Jem and the Holograms’ Has Its Cast!

‘Jem and the Holograms’ Has Its Cast! 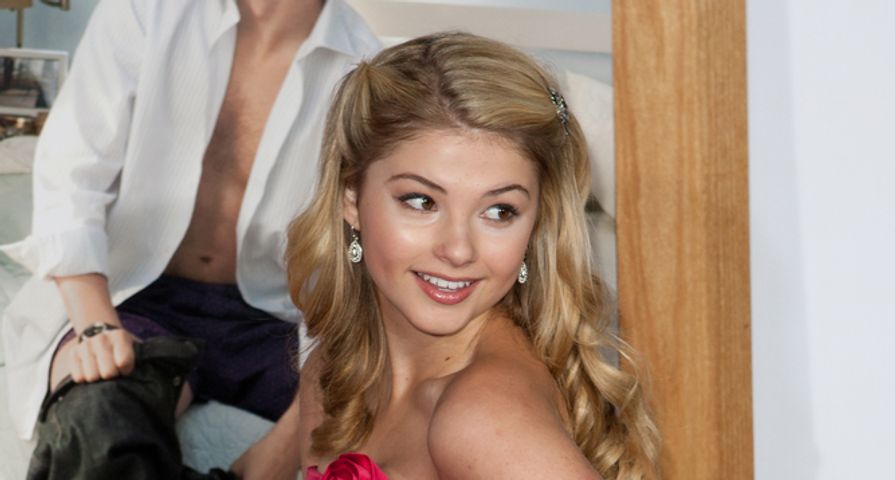 The feature film based on the beloved 1980s cartoon has a cast. Forget that this movie will likely suck — that it will be all style over substance — it’s gonna be awesomely bad and it’s going to pool a strange cross-over audience of Generation X, Y and the Millennials.

The producers of the feature film currently entitled, Jem and the Holograms, have announced their cast. There were rumors swirling for months that someone like Miley Cyrus would serving in the lead role, but they’ve opted to go with a relative unknown, and revealed that Nashville actress, Aubrey Peeples, will don the pink mane and the titular role for the film.

For fans of the 2013 insta-classic, Sharknado, you’ll remember Aubrey as a heroine in the story, crucial to the survival of mankind when the oceanic waterspouts chose to wreak havoc upon land by delivering very angry sharks. Simply put, Aubrey is one cool chick.

Now, on to what we really want to know: Who are the Misfits? There songs are better. They are the Misfits — The Misfits — they’re gonna get her! (Sorry, 80s flashback.) Unfortunately, this is the aspect of the cast that has yet to be announced. Here’s to hoping that someone really cool, and really unexpected hops into the mix to play one of the villains.

The film is being directed by John Chu, and no offense to the man offering the magic, but could you imagine how amazing something like this would be if it were directed by Christopher Nolan? That thought will offer sustenance through the entire weekend.