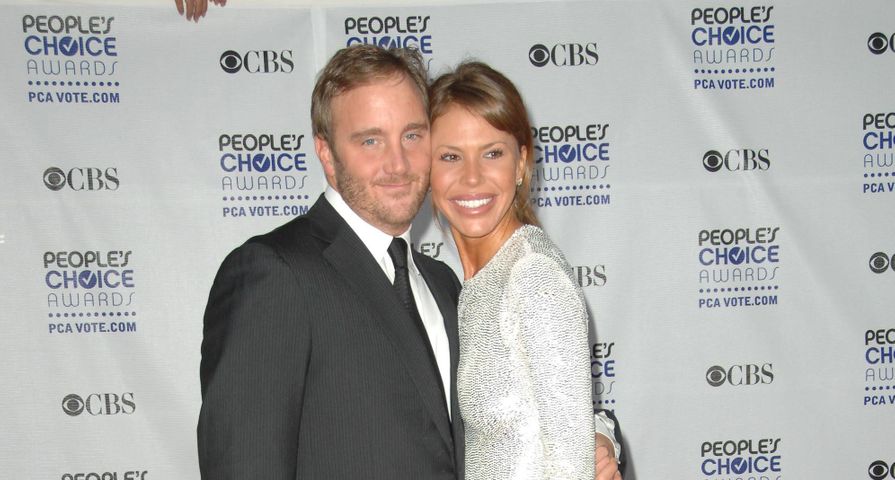 The split between actor Jay Mohr and actress Nikki Cox is turning nasty as Mohr has now filed for sole custody of their son, claiming that Cox is battling both drug and mental health issues.

According to a report from People, the documents were filed by Mohr on March 10 in which he is requesting sole physical custody of 5-year-old Meredith Daniel Cox Mohr, but joint legal custody meaning Cox will receive “reasonable visitation with Meredith, which shall be professionally monitored.”

The actor’s newest legal filing comes three months after he filed for divorce from Cox for the second time on Dec. 13 in which he had requested joint legal and physical custody of their young son.

The 46-year-old says that he and his estranged wife have been living in the same residence with their son, but “the living situation has become extremely confusing and untenable; and our sin is suffering.” The documents also state, “Based upon the increasing hostility in our home, Nikki’s ongoing refusal to attend her mental health issues…her abuse of drugs, and her failure to respect boundaries, I had no choice but to obtain alternate housing for me and our son.”

The pair were married for nearly 10 years before Mohr’s divorce filing. “Nikki’s mental health issues continue to go untreated. …she continues to demonstrate that she is incapable of caring for Meredith.” He claimed that their son was unsafe with his mother because she left ovens on while she and her son were asleep in the home, doors were left open all night long for the dogs, and she gave their son twice the amount of medicine he needed causing him to throw up.

“Nikki’s poor parenting decisions affect Meredith’s well-being. Her refusal to discipline Meredith has made me the parent who enforces the rules in our house,” the docs read. “When I have checked on Meredith in the middle of the night, I have walked into the master bedroom to see Meredith and Nikki awake at 2:00 a.m, watching cartoons and eating candy.”

Mohr added that the Las Vegas actress had even told him in early January 2017 that she thought she was pregnant. “I am azoospermic so this news meant either a miracle had happened, another man had impregnated Nikki, or she was lying. She assured me it was mine,” the actor stated.

Cox’s attorney has not responded to Mohr’s extensive allegations.