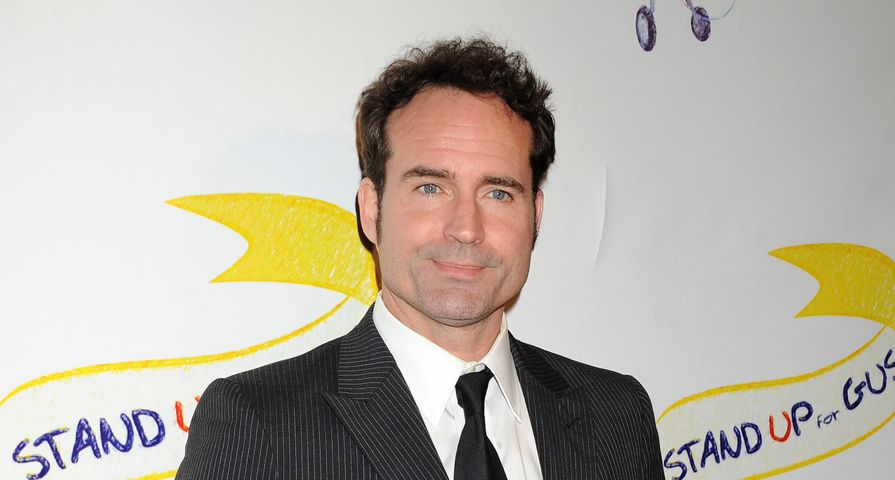 Former The Lost Boys star, Jason Patric has just won a huge victory in a case concerning rights to his 4-year old son.

For almost two years Patric has been in a legal battle against his ex-girlfriend and the mother of his son, Danielle Schrieber, in order to have the right to see his son.

The couple dated for ten years off and on and conceived their son Gus through artificial insemination in 2009 and after they broke up for good in 2012, Schreiber denied any contact between Patric and his son claiming he was not the legal father.

Schrieber cited a law that states, “if a man donates sperm to a woman to whom he is not married and a doctor facilitates the insemination then the man has no claim of custody or parental rights.”

After the first hearing in which the judge sided with Schrieber, Jason appealed and this time was declared the legal father of his son, and does have parental rights as a sperm donor.

While a rep for Danielle Schreiber told TMZ, “The proposed statement of decision is not intended to be public nor is it final,” the judge did order the pair to work out custody and visitation agreements on their own.

If they cannot work out custody, visitation and support between them, a judge will have to get involved to legally place an agreement.