Home » Trending News » Jason Biggs Will Not Be Returning To OITNB

Jason Biggs Will Not Be Returning To OITNB 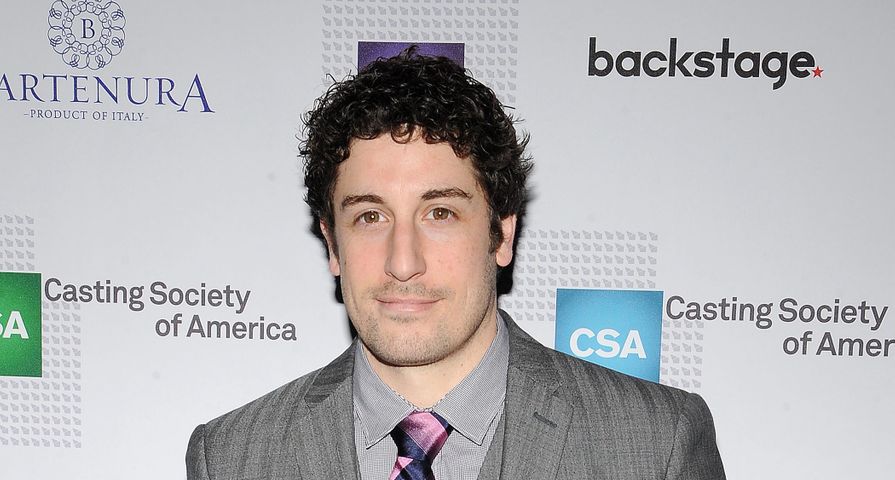 Orange is the New Black became a Netflix instant fan favorite following its inaugural season in 2013 and what makes it even more impressive is that it is almost an entirely female driven show.

Now, it turns out the show will be down one of its few male cast members for its third season with Jason Biggs confirming his character, Larry, will not be part of the show.

“They’re not focusing on Larry at the moment,” the actor told News theater critic Joe Dziemianowicz via The New York Daily News, but that doesn’t necessarily mean Larry, who plays Piper’s fiancé will be gone forever.

“Larry will not be in season three. But there’s always a possibility he can come back.” Of course, odds are definitely good that Larry will return considering the show is based on the real life Piper Kerman’s memoir, “Orange is the New Black: My Year in a Women’s Prison” and she is now married to Larry Smith, who the show’s Larry is based on.

Biggs’ absence from season three could also be due to his own busy schedule as he will be co-starring on Broadway in The Heidi Chronicles alongside Elisabeth Moss and will also be starring in the indie comedy film Drive, She Said with Ashley Tisdale.

Also Check Out: 7 TV Characters Who Weren’t Supposed To Be Series Regulars