Jason Bateman’s Hilarious Response To Not Being Sexiest Man Alive 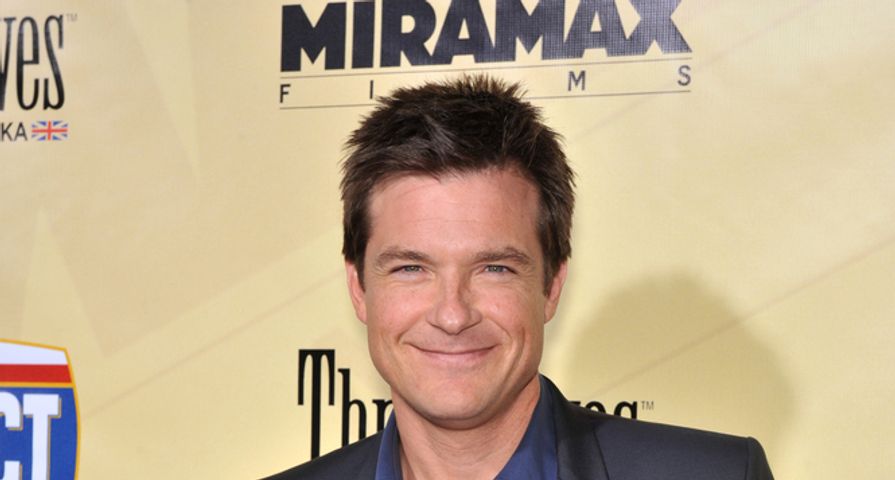 Jason Bateman is one funny dude. And according to the actor, he was quite disappointed to learn that Chris Hemsworth was named People Magazine‘s “Sexiest Man Alive.”

Jason stopped by Jimmy Kimmel Live last night, when Jimmy announced the news that Chris Hemsworth had been named Mr. Sexy. Jason, being the funny dude that he is, saw the opportunity to deliver some comedy gold, and did just that.

Jason thought he should have gotten more consideration for the title of Sexiest Man Alive, and in a one-man fashion, he used Jimmy Kimmel as his straight man and offered a stellar rendition of the speech he would have made if he had actually taken home the award. What award someone actually takes home when they’re named Sexiest Man Alive, who knows?

Naturally, we all expect these sexiest people from the various publications–Chris Hemsworth, Jennifer Lawrence, Penelope Cruz–to get together and do something. Have a picnic, or a sexy dinner or something.

Back to Jason’s speech. It was the type of thing that people would be talking about for a week, dropping one-liners at the water cooler, etc., if the Internet didn’t exist. So, Jason will be doubly screwed. He’ll lose the award that he so clearly deserved that people will have forgotten about in three days, and he’ll also fail to get the props he deserves for his faux acceptance speech.

Still, for you lucky readers, you can bask in some of Jason’s would-have-been glory below. Check out the video for highlights from Jimmy Kimmel Live, and a bit of Jason’s speech.