Jared Padalecki Honored At Comic-Con For Public Battle With Depression 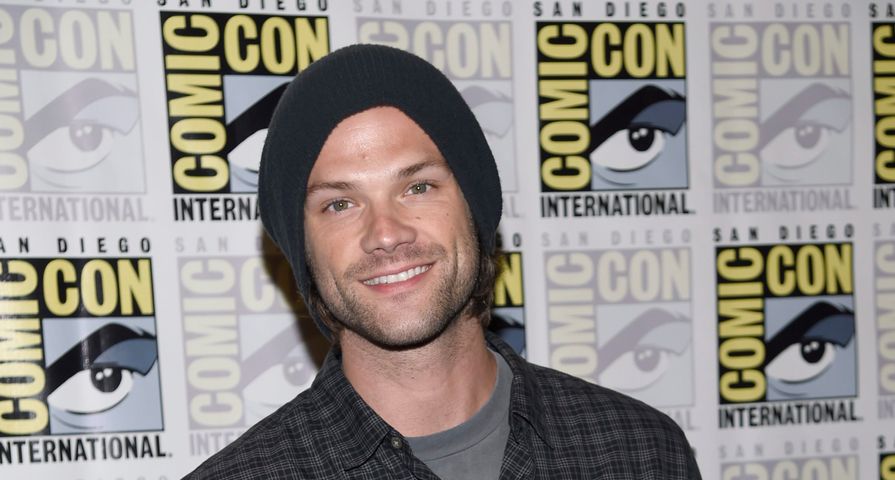 Supernatural star Jared Padalecki is a beloved actor, which was quite apparent during his appearance at Comic-Con on Sunday, July 12 when the audience honored him for his public battle with depression.

The famous event took a more emotional turn when more than 7,000 fans unexpectedly held up candles and shouted, “Always keep fighting,” to support Padalecki and his Always Keep Fighting campaign.

The former Gilmore Girls star recently opened up about his struggle with depression. He started the campaign as a way to help others battling with the illness, as well as self injury, addiction and suicide. “This is so touching and humbling and honoring. I don’t have the proper words to say thank you or how humbled and honored and excited I am and keep it up, guys. Thank y’all so much,” he told the crowd about the emotional moment.

Afterwards, he spoke to E! News about the surprise from fans: “I’m holding the candle in my pocket right now, I can’t let go of it. At first I didn’t know what it is. I thought people were holding up their iPhones or something. And then someone handed me the note explaining it and I found out what was really going on. It took everything in my power not to cry.”