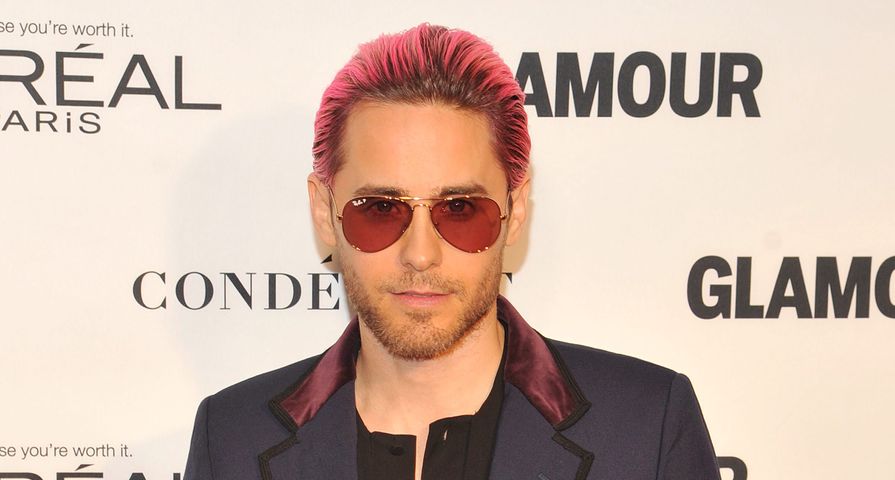 The video was posted to TMZ and shows Leto in his home listening to some of Swift’s 1989 songs and commenting on them, and for the most part, they weren’t so bad with Leto even stating he liked “Blank Space.” At the end of the video, however, things change a little and he stated, “I mean f–k her. I don’t give a f–k about her,” which of course incited a bunch of backlash from Swift fans towards the actor/singer, causing Leto to issue an apology via Twitter: “The truth is I think @taylorswift13 is amazing + an incredible example of what’s possible. If I hurt her or her fans my sincerest apologies.”

Now, he has launched a lawsuit against TMZ and its parent company Warner Bros. Entertainment alleging that the site published the video knowing full well it was stolen. He states that a videographer shot the video as part of a larger project for Leto and then turned around and gave it to TMZ for a promised payment of $2000. The videographer refused to sign a document confirming he had the legal right to deliver the footage and even urged the site afterward not to publish it because he knew it was not his and that he did not have permission to hand it over.

In his lawsuit, Leto stated, “I have chosen to file this lawsuit not because I want to, but in hopes it will encourage more people to stop trafficking in stolen goods, to follow proper legal procedure and so that it may motivate additional consideration for the harm these acts can create, especially when the only intention is to simply further the bottom line for the companies and corporations that commit these acts.”