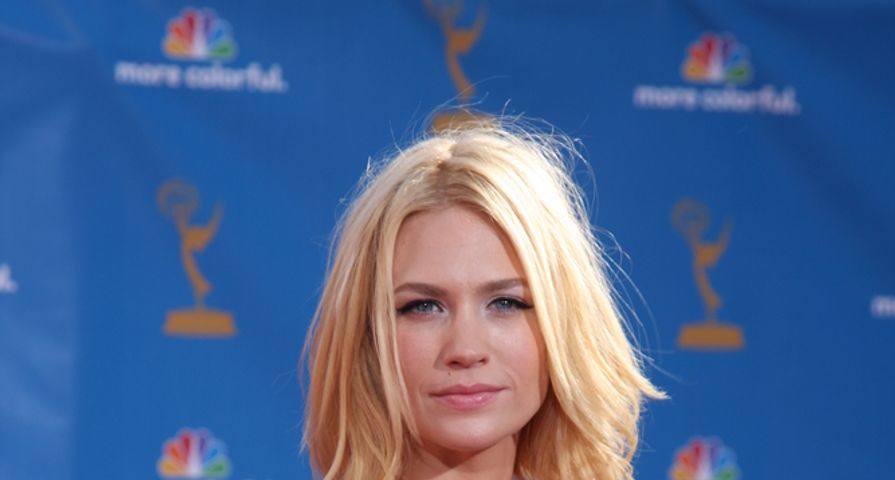 January Jones revealed on Dax Shepard’s Armchair Expert podcast that she went on a few dates with Bachelor Nation star Nick Viall, despite saying in the past that the two were just friends.

In the beginning, the 42-year-old actress wasn’t charmed by Viall after watching him on TV – to tell the truth, the reason why the two connected in the first place was that he was trying to change Jones’ negative view of him.

She went on to explain that during one of Viall’s Bachelor franchise seasons, she “got so into” the show and was publicly sharing her opinions on it, “and I was just blasting that guy,” she said of Viall.

“Nick slid into my DMs, and he’s like, ‘I’m so sorry that your perception of me is so negative, I’d love to take you out to coffee and see if I can change your mind,’” Jones said on the podcast. “And I squealed.”

“I was like, ‘I hate that guy!’” she continued, adding on that it was her sister who pushed her to meet him. “My sister’s like, ‘if you don’t go, you will forever regret it.’”

“So I agreed to go on a date with him, or to drinks or whatever, and as I met him I was rounding the corner and I saw him and he has a very distinct walk, and I had this instinct to, like, run up to him and wrap my legs around his waist, do you know, like they do [on the show]?” Jones said, adding, “I stopped myself.”

Jones admitted that their first date “was good.”

“All I did was grill him about the show,” she revealed, adding on, “we went on a couple [of] dates.”

The actress said that while the reality star is typically cast as a villain on the Bachelor franchise, he was very different in person than how he portrays himself on television.

“The thing that attracted me to Nick was he seemed like — I mean he was cast as the ‘villain’ — but he was actually, he had a bit of a brain, you know, so there was something else there,” she said of Viall.

Although their dating relationship was short, the actress said that she did learn some “juicy inside stuff” about the Bachelor.

“When they come out of the limo and they have these little schticks or whatever, producers are handing them to them,” Jones said, referring to the contestants’ arrival at the Bachelor Mansion. “And then I just felt bad for the people who get, like, the dolphin costume.”

In 2018, it was first rumored that the two romantically involved, but Jones dismissed the rumors.

Although the pair are now officially just friends, Jones continues to be a big supporter of the reality star.

On last week’s episode of Viall’s podcast, The Viall Files, Jones made an appearance and recapped the premiere episode of Peter Weber’s Bachelor season. The actress also referred her previous dates with Viall on the show, as she mentioned that the Bachelor Nation star had previously told her behind-the-scenes secrets about the show. 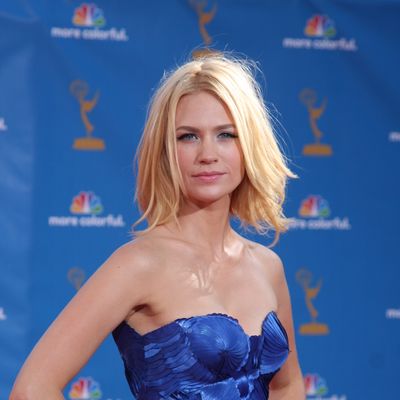