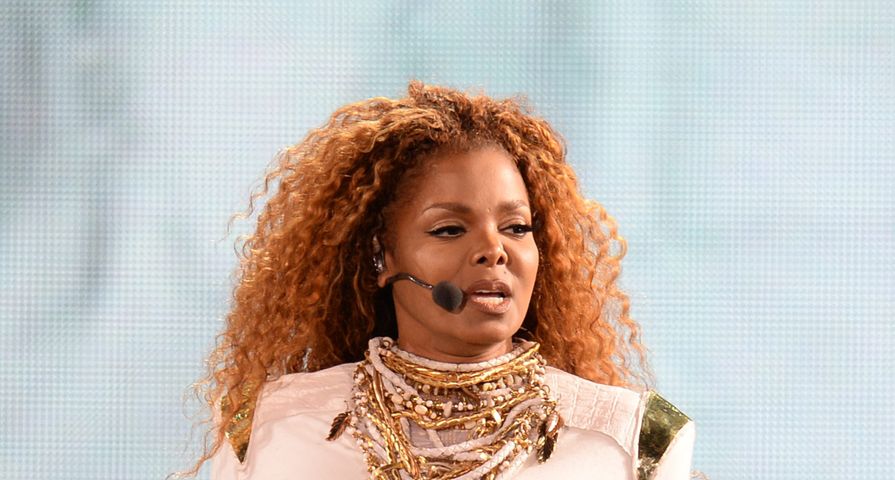 Janet Jackson didn’t outright say she was pregnant, but she did shock fans in an announcement on Wednesday, April 6 stating she was delaying her Unbreakable World Tour in order to plan a family.

The 49-year-old singer shared the news in a Facebook video and was extremely excited to share that she and her husband, Wissam Al Mana, are ready to start their family. “Hey you guys on August 31 I launched the Unbreakable World Tour,” she began her video announcement. “First I just want to thank all the fans for coming out to see the show. We’re in the second leg of the tour and there actually has been a sudden change. I thought it was important that you would be the first to know. My husband and I are planning our family, so I’m going to have to delay the tour,” she stated.

“Please if you can try and understand that it’s important that I do this now, I have to rest up, doctor’s orders! But I have not forgotten about you.” She then confirmed the tour was not cancelled, “I will continue the tour as I possibly can. I want to thank the dancers, the band, my entire crew. I can’t wait for us to get started again.”