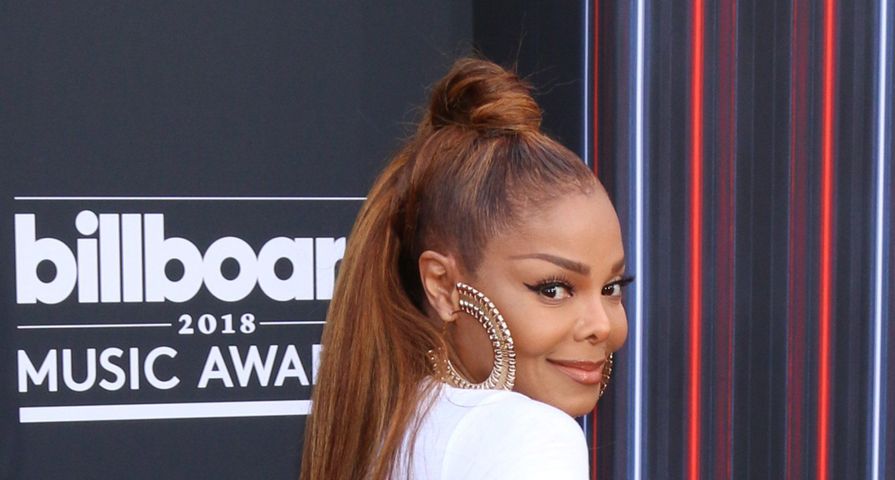 Singer Janet Jackson reportedly had concerns about her 1-year-old son’s well-being after she called police to do a welfare check on him while he was with his father, Wissam Al Mana.

According to reports, Jackson called authorities around 10 p.m. on Saturday, June 2 to have someone check on Eissa Al Mana who was with Jackson’s estranged husband.

“Deputies were there [and] called to the scene. They decided the child was okay and they left,” the spokesperson for Malibu Lost Hill’s Sheriff’s Station told PEOPLE. Meanwhile, Janet Jackson’s brother Randy Jackson clarified to Entertainment Tonight on Sunday, June 3 that his sister called the police after her nanny apparently became “terrified” by Al Mana’s behavior and “locked herself in a bathroom, so she could contact Janet.”

Jackson married Al Mana back in 2012, and the two lived a very low-profile life before welcoming their only child, son Eissa, in January 2017. Three months after their son’s birth, it was confirmed the pair had split.

Despite the separation after so many years together, Jackson has opened up about how motherhood has brought her so much happiness and peace. “Day after day and night after night, holding my baby in my arms, I am at peace,” she told Billboard. “I am blessed. I feel bliss. In those moments, all is right with the world.”