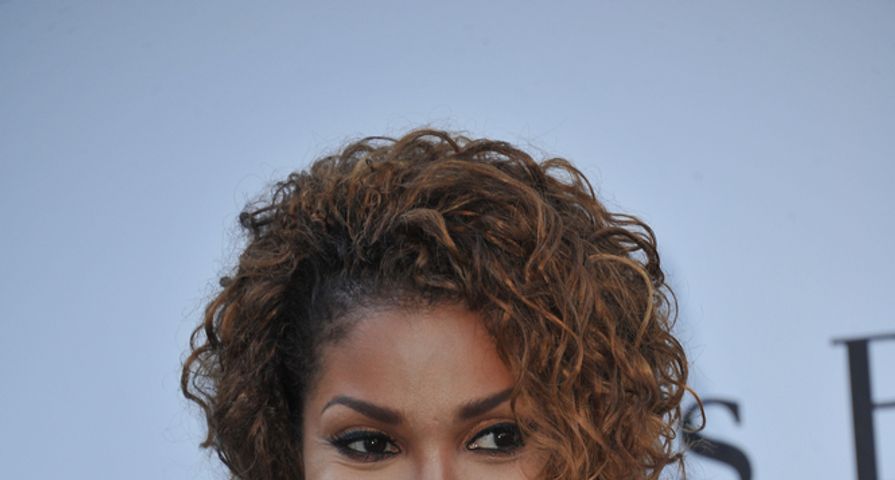 Janet Jackson, 49, sure has talent– a talent from staying out of the spotlight that is.

For being a part of one the most famous celebrity families and having a solo career all her own, Janet Jackson is rarely heard or seen, but that is going to change when she once again shows off her singing talent in a new album this fall.

On Wednesday, June 3 Jackson announced via her website that she is dropping her newest album in a few months, seven years after the release of her last album, Discipline.

The album will be her first release from her new label Rhythm Nation under which it is ensured artists retain ownership of their recordings. “The partnership with BMG makes Janet Jackson the biggest worldwide superstar yet to quit the traditional record label system for a so-called artist services deal, designed to put artists in the driving seat. Unlike a traditional record deal, under an artist services deal the artist retains ownership of their recordings and full oversight of all costs and revenues.”

Jackson first hinted at the new album on her 49th birthday in May when she tweeted a link to a video promising, “This year, new music, new world tour, a new movement. I’ve been listening. Let’s keep the conversation going.”