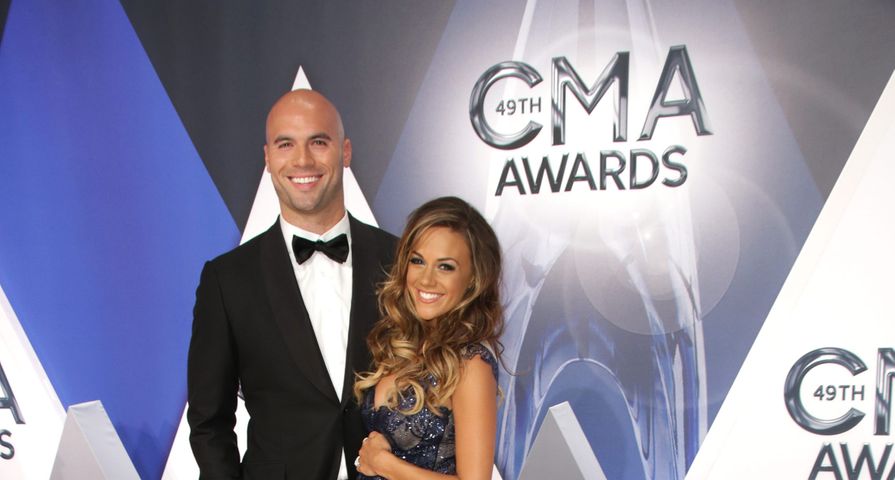 Jana Kramer is gorgeous and bubbly, but her positive attitude is truly amazing given her rough history of bad relationships, and most recently, her split from husband Mike Caussin.

The country singer and actress married the former NFL player in 2014, and was “swept away” by her happiness with Caussin, especially in comparison to her first two marriages. With her first husband Michael Gambino, Kramer was extremely abused until he was arrested on attempted murder charges, and then she had a brief marriage to actor Johnathon Schaech, and thought everything with Caussin was different, until she discovered he was cheating.

“Mike was the biggest of the betrayals because it was the first time in a relationship where I truly loved the version of me. I didn’t feel I had to prove that I was good enough, I was vulnerable and finally at peace with myself. But I was fooled,” she said.

Now, for the first time since their split, Caussin has spoken out. “I acknowledge that certain actions and behaviors have caused issues in my marriage and I am deeply sorry for the pain I have caused Jana,” he told People magazine. “I have and will continue to take the steps needed to change who I am as a person in order to be a better husband and father.”

For her part, Kramer is taking steps to value herself and acknowledges her determination for love led to some bad choices. “My main problem, which is one reason why I’ve been in bad relationships, is that a family is all I want. It’s all I’ve dreamed of, I wanted to be love and I wanted to love someone.”