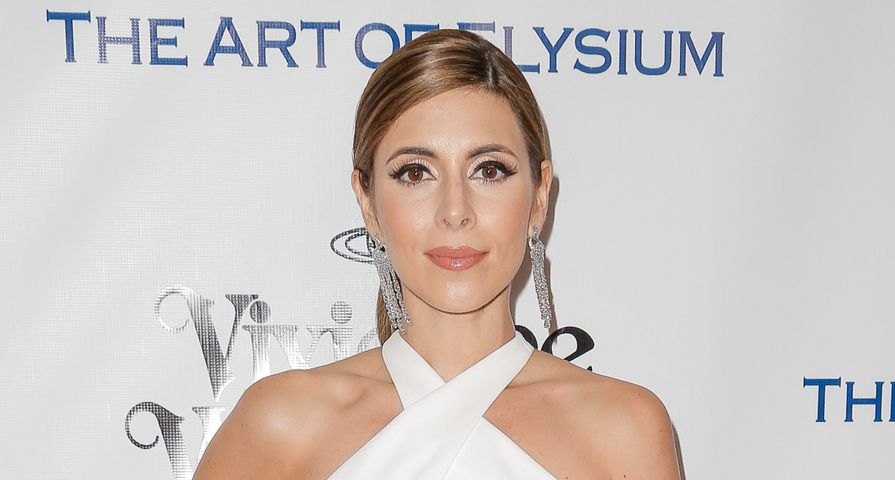 Sigler opened to People magazine and revealed she has been battling multiple sclerosis (MS) for 15 years now after being first diagnosed at 20 years old. “I wasn’t ready until now,” Sigler said of opening up about her illness. “You’d think that after all these years, somebody would be settled with something like this, but it’s still hard to accept.” She continued, “I feel that it’s important for me to share that I have MS now because I think that I’m at a point in my life with my son, with my marriage — it’s a new me, and I want to live my truth. I don’t want to hold a secret where it feels like I have something to be ashamed of our I have something to hide.”

The 34-year-old also admitted she was in “denial” because she had been diagnosed with Lyme disease a year before. “So to get the diagnosis was confusing and also strange because I didn’t feel sick. I didn’t feel like anything was really wrong. At the time my ideas of MS were limited… I thought it meant wheelchair. I thought it meant your life was over.”

For right now, however, she is a happy wife and proud mom and wants to show that MS doesn’t mean your life is over. “I don’t know what’s to come. But I’m excited for the first time in a long time,” she says. “I’ve got my brain and my heart and I’ve prepared myself for everything that could happen. But I’ve got an amazing husband, the best son, and I hope that we can make more babies and just keep having fun. I’m the luckiest girl in the world.”