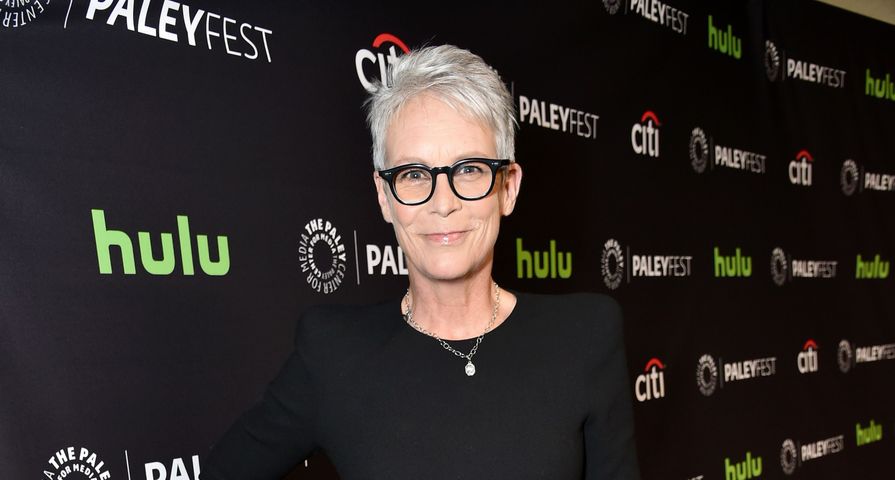 After actress Eliza Dushku revealed over the weekend that she was molested on the set of the 1994 film True Lies in which she played the daughter of stars Jamie Lee Curtis and Arnold Schwarzenegger, many of the cast and crew from the movie are reacting to her story.

In an op-ed published by the Huffington Post on Sunday, January 14 Jamie Lee Curtis revealed that Dushku had told her about the incident involving a stuntman from the movie, stating, “She had shared that story with me privately a few years ago. I was shocked and saddened then and still am today.”

Curtis’ op-ed came after Dushku shared her story in a lengthy Facebook post on Saturday, January 13 that she was molested at the age of 12 by stuntman Joel Kramer while they were both working on True Lies.

Curtis continued in her reaction to Dushku coming forward, “We’ve recently heard reports of agents abusing their young actor clients and now this story from Miss Dushku. What compounds the difficulty here is that the stunt coordinator in question was literally in charge of our lives, our safety. Stunts always require an enormous amount of trust and on that movie, in particular, we all were often suspended by wires and harnesses, very high in the air. In my case, I was suspended under a helicopter by a wire, holding onto the hand of the man who is now being accused of abuse.”

Curtis added, “All of us must take some responsibility that the loose and relaxed camaraderie that we share with our young performers has carried with it a misguided assumption that they are adults in an adult world, capable of making adult choices.”

“Many of us involved in True Lies were parents,” she continued. “Jim[Cameron], Arnold and myself. Parents of daughters. What allegedly happened to Eliza, away from the safety net of all of us and our purview is a terrible, terrible thing to learn about and have to reconcile.”

Since sharing her story, the accused, Joel Kramer, has denied the allegeations, calling the actress’s claim “vile lies” adding, “I never molested this young woman, ever.”