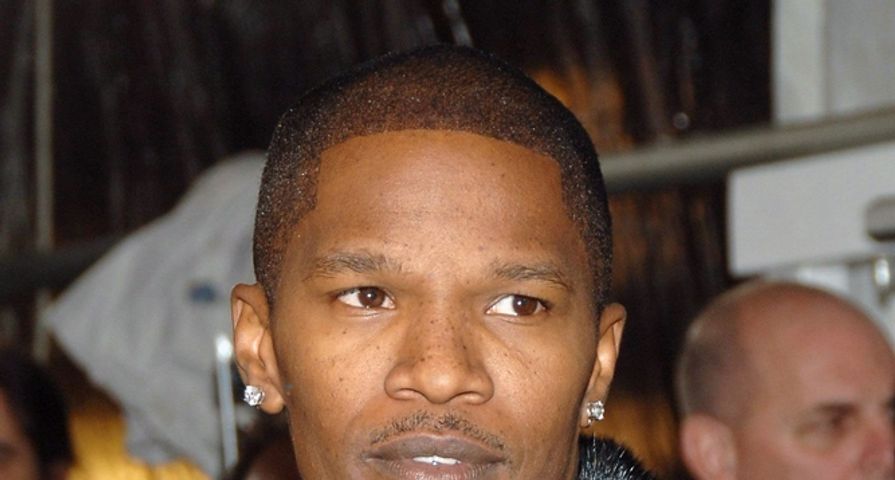 People. Get a grip. Comedians make jokes. They are often the butt of the jokes, and sometimes they use others, including anyone from the Kardashian family, as the butt of their jokes.

Here’s a shocker: Jamie Foxx was offensive at the iHeartRadio Awards… well, he was offensive to some who have badged themselves the politically correct police. Yes, Jamie made a few jokes about Bruce Jenner, and they had to do with his transition to becoming a woman. And yes, some people labeled Jamie a “transphobic” for his jokes. But if we’re going to be politically correct, let’s be correct from the foundation up, shall we?

Not liking someone because they’re gay or transgender doesn’t make someone homophobic or transphobic. No doubt, some of those people are afraid, and fall into the category of those made-up terms which scientifically don’t hold merit when considering the root of the words; however, someone making jokes doesn’t necessarily mean there is any fear involved. For some, it could mean that they’re particularly shallow, misinformed, ignorant or just a jerk.

For example, I was recently at a club in L.A. watching stand-up, and the guy who was onstage made fun of my hat. This didn’t mean the guy was cocklaphobic (the irrational fear of hats/headgear), it meant he was trying to get a laugh. Nobody laughed… he just needed the jab so he could find a new rhythm, and continue on with his set–which he did, beautifully. No harm, no foul.

As far as Jamie was concerned, the jokes were tired. Too predictable. They’d have been funny three months ago… But to say he should offer more respect to the Kardashian empire, and Bruce, who is just “trying to be himself…” That’s arbitration. If you’re concerned about people’s “equal rights,” then you have to be just as concerned about someone’s right to be a total a-hole if they choose to be. I know. Another life paradox.

To see Jamie’s jokes for yourself, check out the video below.