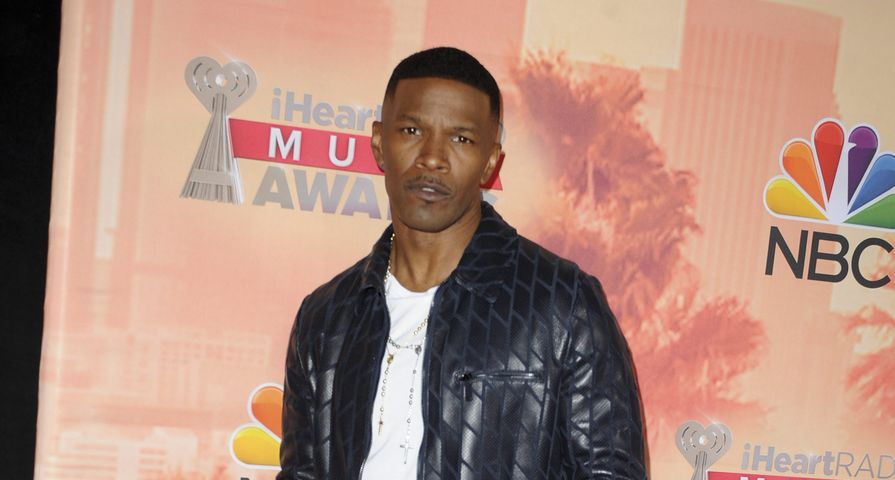 A whole lot of people were not happy with much that went on at the supposed “Fight of the Century” between Floyd Mayweather and Manny Pacquio on Saturday May 2.

While many people are voicing their disappointment over the fight itself, a lot are also unhappy with Jamie Foxx’s performance of the National Anthem before the fight even began.

Since the fight the actor/singer has been berated online for a horrible rendition but in new interviews with Access Hollywood and Ellen DeGeneres, Foxx has many excuses for the performance being “off” including his ear piece falling out and the telecast not getting the full effect.

“First of all, everybody calm down. We had a little bit of a situation with our ear pieces. The [ear] pack actually dropped off, so I couldn’t, you know…I can’t hear what’s playing, so I just had to go on my own. Hopefully they understand. It’s just the national anthem,” Foxx stated on Access Hollywood.

He continued to defend himself while on The Ellen DeGeneres show were he once again explained about the ear pieces and said it was still great within the arena. “I can’t hear what the organ is doing with the big crowd. So some of it was a little off, but in the arena it killed. The telecast was a little off.”