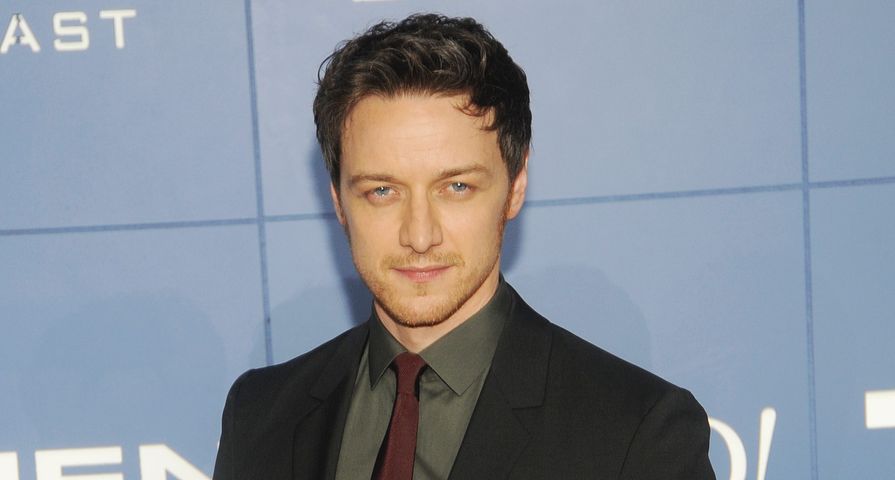 Forget the bald mask, James McAvoy is going all-out as he begins shooting for X-Men: Apocalypse.

In the X-Men retelling/branching of sorts, James McAvoy has starred as fully-haired Dr. Charles Xavier, and after years of seeing Partrick Stewart play the role, it was a little alarming to see Professor X with lovely locks. But… no more. Therein lies the genius of the X-Men origins series. We’re welcomed into the changing world of the coolest super mutant heroes in the known universe.

Bryan Singer, director of X-Men: Apocalypse, had to document the balding of James McAvoy, so he grabbed a shot with his phone while James was engaged in the hair and makeup chair, getting the closest shave possible with a straight razor. We fellas have to tip the cap and offer a nod to those with quality straight razor skills. You simply cannot get a better, or closer shave.

X-Men: Apocalypse will represent the third film in the trilogy. James and Bryan will be reunited with the likes of Jennifer Lawrence, Nicholas Hoult and Michael Fassbender–who’ll be playing nemesis, Magneto–but it’s the addition of Oscar Isaac in the role of Apocalypse that takes this film to the next level. If you’re not already familiar with Oscar Isaac, this guy can do no wrong. He is a mark of excellence in acting.

X-Men: Apocalypse is set to release on May 27, 2016, and all details of the film have been rather close-guarded to this point. Now, all parties involved are looking to let loose on the buzz that will carry fans to the first teaser… then trailer… then release.

And how about bald James McAvoy? What do you think?