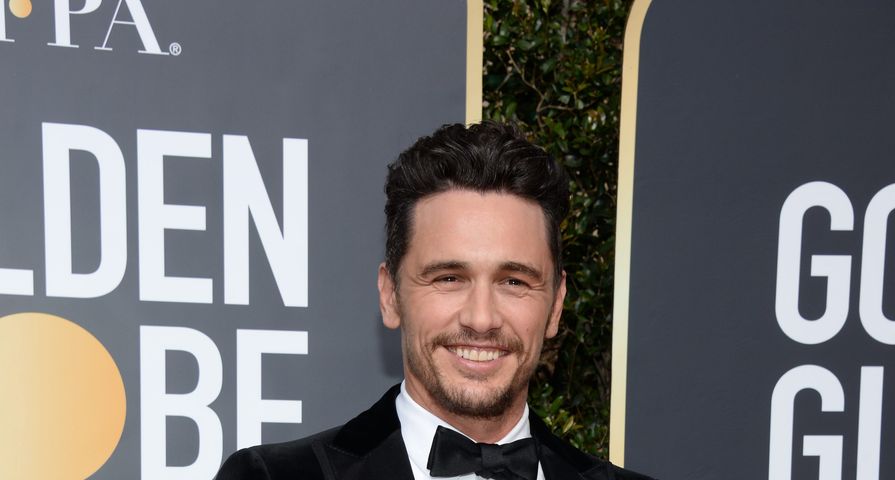 Actor James Franco was a no show at the Critics Choice Awards on Thursday, January 11 after several women came forward accusing him of sexual misconduct.

Franco was the winner for Best Actor for his role in The Disaster Artist at the awards show but wasn’t there to accept the award and it has been reported that absolutely no one clapped after his name was announced.

That very same day, only hours before the show, five women accused the 39-year-old of sexual misconduct, detailing incidents of inappropriate and sexually exploitative behavior from Franco over the years. The Los Angeles Times published the allegations against the actor and since, Franco’s attorney Michael Plonsker has disputed the women’s claims. Shortly after the Golden Globes in which Franco also won for Best Actor in a Comedy or Musical for The Disaster Artist, he appeared on The Late Show With Stephen Colbert where he discussed rumblings of his inappropriate behavior which had begun on Twitter after his Golden Globes win.

“I pride myself on taking responsibility for things that I’ve done. I have to do that to maintain my well-being. I do it whenever I know that there is something wrong or needs to be changed, I make it a point to do it,” he told Colbert on Tuesday. “The things that I heard that were on Twitter are not accurate, but I completely support people coming out and being able to have a voice because they didn’t have a voice for so long. So I don’t want to, you know, shut them down in any way. It’s, I think, a good thing and I support it.”

Four of the women who made allegations against Franco had attended his film school, Studio 4, in Hollywood and described incidents in which he demanded nudity from them and became visibly angry if they refused. “I feel there was an abuse of power, and there was a culture of exploiting non-celebrity women, and a culture of women being replaceable,” Sarah Tither-Kaplan told The Los Angeles Times.

A fifth woman, Violet Paley, explained she had a consensual relationship with Franco, but was forced into performing oral sex on him.

Hours before the article was published, Franco talked further about any claims against him, telling Seth Meyers,  “I have my own side of this story, but I believe in these people that have been underrepresented getting their stories out enough that I will hold back things that I could say just because I believe in that much. If I have to take a knock because I’m not going to try and actively refute things, then I will, because I believe in it that much.”