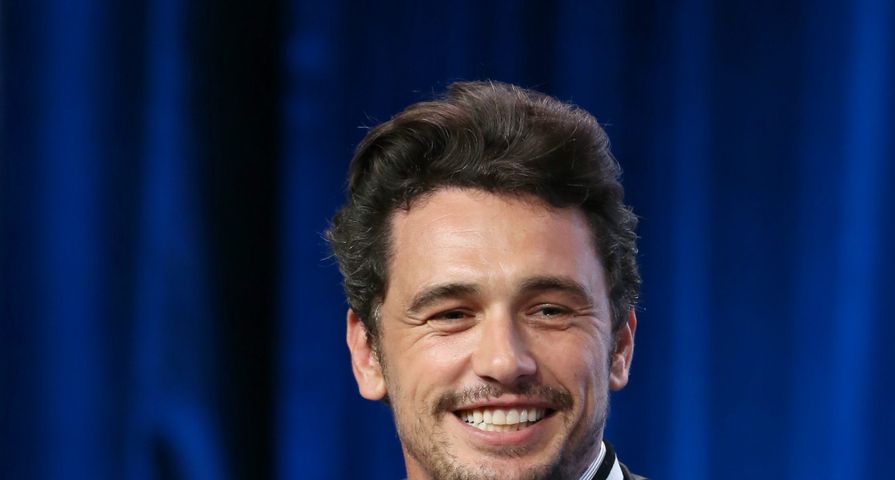 Thirty-nine-year old James Franco recently opened up with writer Edmund White to discuss the role acting had on his life and his greatest challenge when it comes to directing.

He shared that acting helped to save him as a teenager and gave him a sense of purpose. “I have a very addictive personality. When I was a teenager I got over certain addictions, and that’s when I started acting, at age 17. I really threw myself into it, and that became everything, to the point where I didn’t even socialize,” Franco confessed. “And then after, like, 10 years of that, at age 27, I realized, ‘Man, I’m so depressed.’ On the surface my life seems pretty good—I have a career and everything— but I feel isolated and lonely.”

He also shared that he’s recently taken up surfing and this helps him focus and gives him peace away from his work life. “I’ve started a new chapter of my life. I was very work-addicted, and addicted to other things—not substances, I got over that a long time ago—but I’ve recently changed my life, and this is part of my therapy.”

The star also opened up about his upcoming HBO show The Deuce and confessed one of his greatest challenges as a director is trying to make sex scenes feel natural. “I had to direct sex scenes in The Deuce and…whooo, it was interesting, I have to say. Maggie Gyllenhaal, in addition to being just an incredible actress, is fearless, and she really led the charge with how she handled the sex scenes and how she handled herself, and really set the template for everyone else,” he says. “If I didn’t have someone like her I think it would have been really, really hard to engage in those scenes, but she just made it so easy. She’s fearless.”

The Deuce premieres this fall in September 2017 on HBO.