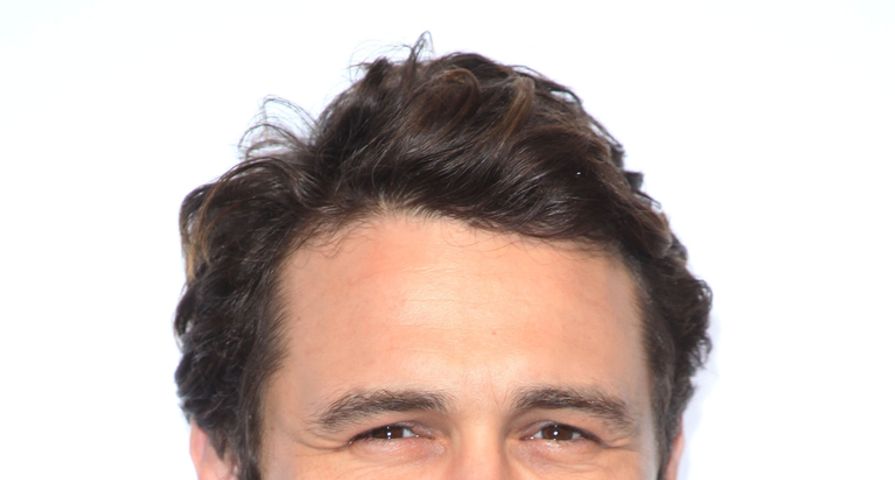 If you love James Franco, and believe he’s the greatest thing since sliced bread, stop reading now. Seriously. Or read ahead, and offer a barrage of commentary below.

James Franco may very well be a sex addict. The question of whether or not the 35 year old actor tried to “hook up with” “seduce” “pick up” a 17 year old online is relatively moot, isn’t it? Are we really asking the question? The evidence is in black and white. Clearly, he was pursuing some interest in this PYT who he crossed paths with at an autograph signing session. It is easily presumed that one of the reasons James actually attends these sessions are for the potential hook-ups.

If you hate hearing that, take it on good authority that the guy’s reputation in Hollywood is very well known to the folks on both sides of the camera. To clarify: Yes, he is a really nice guy. Very polite. Very well behaved. Very kind. Incredibly talented. But it seems he’s also chasing Wilt Chamberlain’s record in the realm of sex with women. And his methodology is consistent.

Meet a girl. Connect via social media or text. Send pictures. Choose a place to meet–generally a hotel, as mentioned in the video below–then get there, and get down to business. Call you again? Nah. Why would he do that? Anyone who has ever worked with him knows this to be true. And the women who have shared a little quality time can attest to the same.

Still, it seems business is good for the former Freaks and Geeks star. Unfortunately for him, (and fortunately for every father with a daughter) it was only a matter of time before he’d earn himself a public red flag.

To get more of the dirt on this dish, check out the video below.

Update: Franco appeared on Live With Kelly and Michael this morning. Check out the video below to see what he had to say for himself!