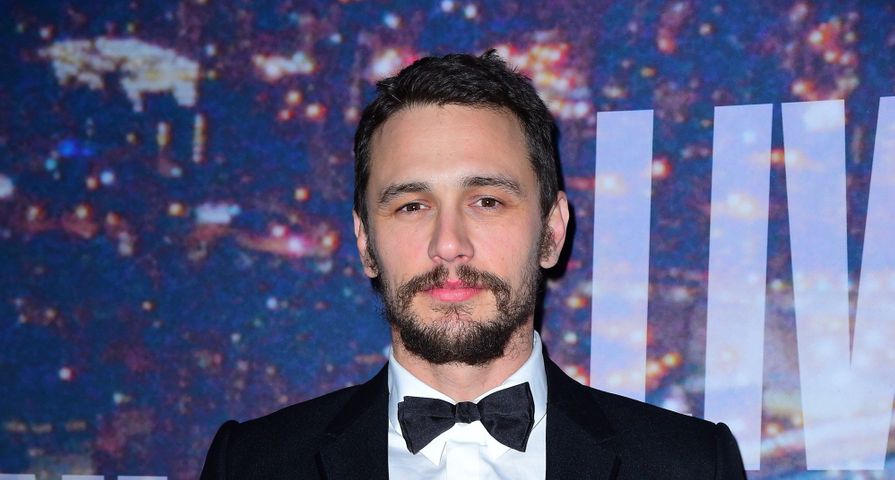 James Franco fans are well aware–he worked at McDonald’s when he was trying to break into the industry.

It’s true. James Franco worked late night, drive-thru shifts in order to keep his days open for auditions. And when the chain announced it needed a revamp to fix its first quarter woes–and the general wariness of customers now understanding how bad fast food really is–James offered a little something to The Washington Post.

“All I know is that when I needed McDonald’s, McDonald’s was there for me. When no one else was.”

McDonald’s has been under fire for a decade now, and the iconic fast-food joint has endured. They’ve attempted to change with the times, adjust menu options for people that desire better health and eschew negative press with some stellar reputation management. Still, the organization has been fighting a losing battle. If it isn’t a problem with their food, it’s a problem with their wages and employment opportunities.

Frankly, as an American who is all for fair working conditions, it’s not the wage issue that is our problem as a society. It’s the fact that we’ve all bought into the American dream being some excuse to have everything we want. But that’s another post for another time on another medium. Let’s talk about James Franco!

James is a funny guy. A very charming guy. He’s a risk taker. Yes, he can be a serious d-bag when it comes to his dating behavior and the fact that he’ll schloop anything with two legs, a pretty face and a pulse, but at his essence, he’s a sweetheart. And McDonald’s holds a special place in his heart. He offered his McDonald’s journey to this Post piece, explaining how the road began after he dropped out of UCLA, and couldn’t hold down a job elsewhere, because he was always reading while on the clock.

I had been a vegetarian for a year before working there because I was obsessed with River Phoenix, a staunch vegetarian — he actually cried on a date with Martha Plimpton when she ordered soft-shell crabs. But as soon as I got to McDonald’s and was paying my own way, I started eating the cheeseburgers that were headed for the trash after being under the warming lamps from more than seven minutes. I would also sneak frozen apple bars and eat them in the freezer, still frozen — great with coffee.

I hate to whistleblow, but everyone ate straight from the fry hopper. You’d walk by and snag a fry and pop it in your mouth. So easy. I also put tons of salt on the fries because that’s how I like them. I don’t know if the customers ever complained.

After a month, they allowed me to work the front counter during the day. Parents ordering for their children are the worst, and parents ordering for a group of children, like a sports team, are the devil incarnate. Some customers seem to think that paying for food entitles them to boss the service workers around, but if you’re buying fast food, how much entitlement does that buy you? When you’re paying a dollar for a burger, is it the end of the world if I accidentally forgot to take the mustard off the order?