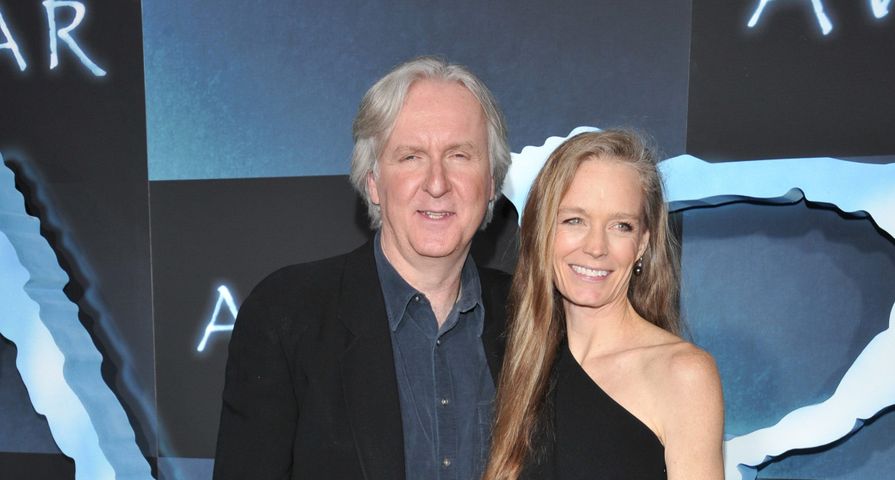 With the visually stunning film, Cameron broke his own box-office record set by his film Titanic in 1997 when Avatar became the highest-grossing film of all time.

After it took down theatrical records it went on to break home media release sales as well, and 20th Century Fox immediately signed Cameron on to make three more sequels to the epic film.

It’s been a long five years for fans of the films as they await the sequels but James Cameron has finally given some details about the upcoming films.

“I can tell you one thing about them. They’re gonna be bitchin’. You will sh-t yourself with your mouth wide open,” Cameron boldly stated.

He also said that he has a hard-working team of writers on the task to get the scripts together.

“I think we met for seven months and we whiteboarded out every scene in every film together and I didn’t assign each writer which film they were going to work on until the last day. I knew if I assigned them their scripts ahead of time, they’d tune out every time we were talking about the other movie.”

Cameron will also not be moving to sixty frames per second despite the rumors, “My thinking at the time was that 60 might be a better segue to the video market. I’ll be plugging into a system that’s a little more mature, so it makes sense for me to do 48 frames at this point,” he explained.

While his comments are getting fans really excited, they still have awhile to wait as the next Avatar is not due out until 2016.