James Bond Is Back In New Extended ‘Spectre’ Trailer 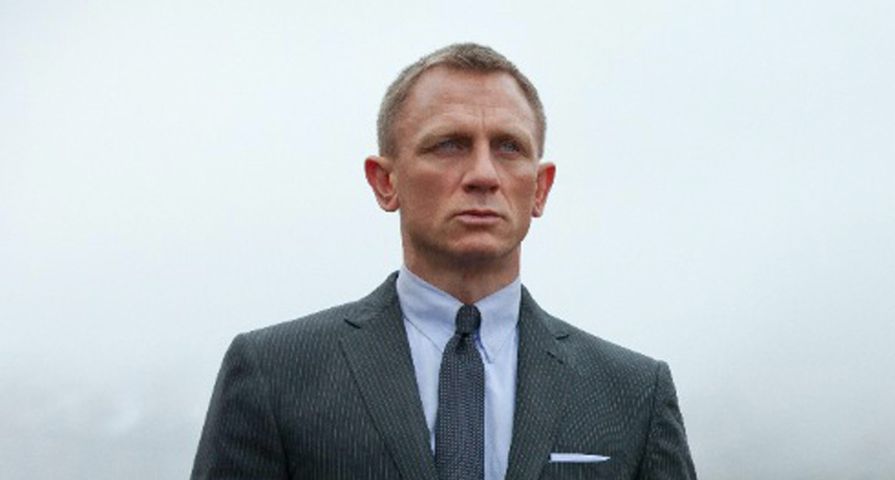 James Bond has become a pop culture icon and with the 24th film in the franchise slated for a Novmeber 6, 2015 release. His popularity is holding steady and anticipation is growing for the newest 007 film starring Daniel Craig titled Spectre.

Since the movie started filming, there have been behind the scenes looks, and minimal details on the movie, but EON Productions, Metro-Goldwyn-Mayer and Sony Pictures have now released both an extended trailer and an extended synopsis for the action-packed film.

“A cryptic message from the past sends James Bond on a rogue mission to Mexico City and eventually Rome, where he meets Lucia Sciarra (Monica Bellucci), the beautiful and forbidden widow of an infamous criminal. Bond infiltrates a secret meeting and uncovers the existence of the sinister organisation known as SPECTRE.”

Back in London, the new head of National Security, Max Denbigh, questions Bond and the relevance of M16. “You have no authority. None,” he tells Bond. “Mexico City. What were you doing there?” he asks, as images of Bond blowing up buildings pop up. Bond replies, “I was taking some overdue holiday.”

Directed by Sam Mendes, who was also behind 2012’s Skyfall, Spectre has a star studded cast including Dave Bautista, Rory Kinnear, Ralph Fiennes and Christoph Waltz.