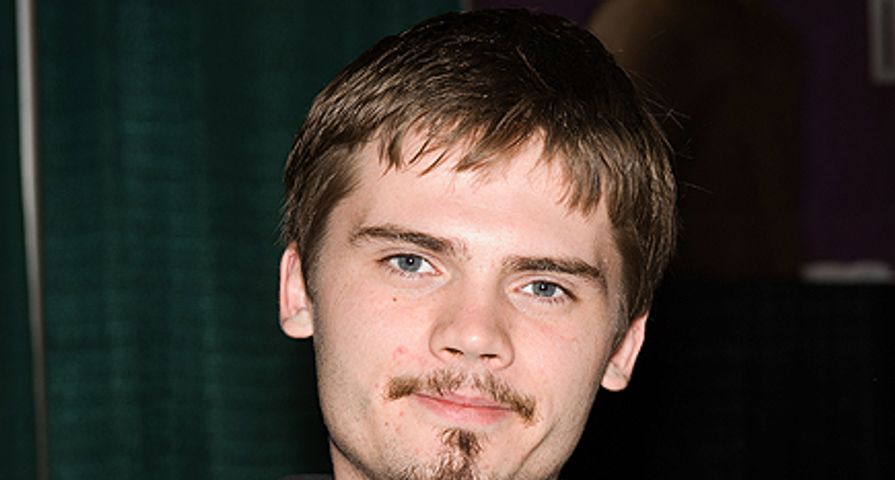 Ever wondered what happened to little Anakin Skywalker from the 1999 film, Star Wars: Episode I- The Phantom Menace? Well, unfortunately like a lot of other child stars, he has only resurfaced by making headlines for all the wrong reasons.

According to several reports Lloyd, now 26, was arrested in South Carolina last week on Wednesday June, 17 after leading police on a high speed chase after they started following him when they noticed that he was driving recklessly.

The chase ended when Lloyd’s car entered a small wooded area and hit several small trees. He was arrested and faces charges for driving without a license, failing to stop, resisting arrest and reckless driving.

Noting that he was going “well over 100 miles per hour,”a police spokesperson also stated, “On Wednesday afternoon, around 1:30 p.m., we received a call from the Charleston Country office… we were told a car had crossed over county lines into our county, Colleton county. The car was speeding and passed over double yellow lines. We were able to find the car that matched the description and the chase ensued.”

After detailing the chase the officer added, “He resisted arrest and once handcuffed, we had trouble getting information out of him. He told police his name was Jake Broadbent. He was quiet and didn’t say a lot. He was alone.” While his driving and actions were suspicious, the cops did state that he did not appear to be under the influence of drugs or alcohol.

As of Sunday, June, 21 he remained in custody with his bail set at $10,000 and he is set to appear in court for the charges in July.