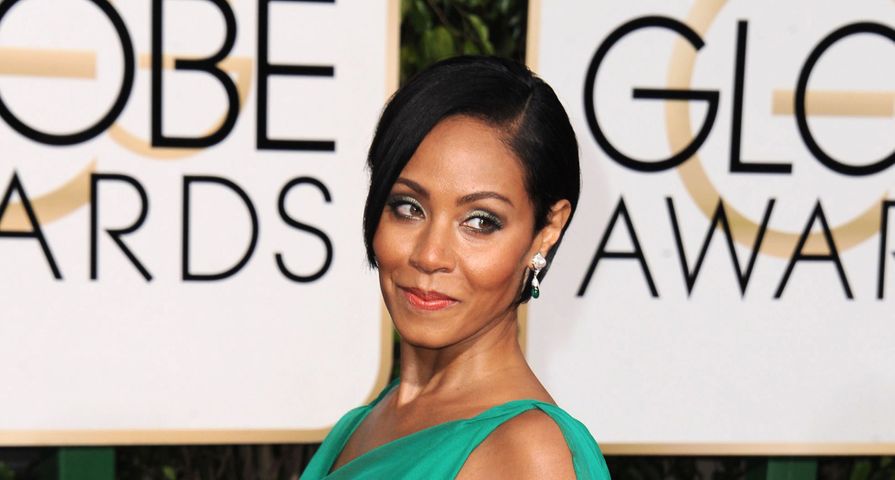 After Jada Pinkett Smith put out a call to boycott the Oscars because of their lack of racial diversity, actress Janet Hubert who was the original Aunt Viv on Fresh Prince of Bel Air alongside Jada’s husband Will Smith released a video bashing both Jada and Will and Jada’s thoughts on boycotting.

Jada responded to the video on Entertainment Tonight but did not slam Hubert back, instead stating, “Considering that Alabama had its highest recruitment for the KKK for Martin Luther King’s birthday, I hope that we as African Americans can find a way to get along and step together. Here’s the deal: This whole Oscars controversy isn’t really about the Oscars. Really, it’s my plea to ask our community, people of color, to take back our power so that we can use it in all sectors of our community, and right now, specifically with African American people, we have some very serious issues that we as a people have to move together on.” Jada then added, “I got love for everybody.”

Meanwhile, Hubert has elaborated on the comments made in her video, stating to the Los Angeles Times, “The Smiths just irked me because they are such pretenders, and everything is a photo op. It’s just self-contrived because [Jada’s] hubby didn’t get a nomination.”

After further bashing Will because he “didn’t come through the ranks,” she added one last message for the Smiths,  “They have got to get over [themselves]. You ain’t all that. You’re not kings and queens. You’re not royalty. You’re simply entertainers,” she said about the actor’s Oscars snub, even adding, “Get over it. You got a Golden Globe nomination. You should be happy.”