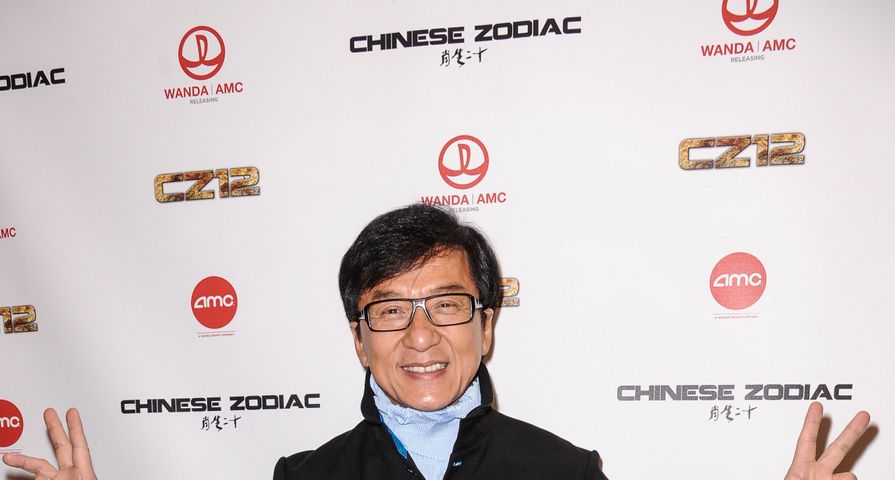 And you thought drug policies in the United States were stringent…

So, here we have this story of Jaycee Chan, the 32 year old son of actor/action superstar, Jackie Chan. And in this story, Jaycee Chan finds himself in a little bit of trouble for drugs.

Immediately, you think it’s gotta be the hard stuff. If he’s in enough trouble to warrant an arrest, and a potential criminal sentence, it must be pretty bad. After all, his pops was quite embarrassed, and ashamed of the allegations and subsequent trial.

This begs the question: How did he get in trouble in the first place? Well, it all allegedly had to do with that pungent odor that comes with smoking weed. Just a little less biting than someone with terrible body odor. It seems someone smelled the funk emanating from Jaycee’s home, and contacted authorities. According to the initial police report used in the court case, it was a public complaint that led to the investigation and arrest.

Police found marijuana in Jaycee’s residence, and Jaycee, as well as another friend, admitted to smoking the illegal drug. After a fairly quick trial, Jaycee was sentenced to six months in a Chinese prison for his breaking of Chinese law. So much for a first offense.

This really puts things in perspective, doesn’t it? You think you don’t have the freedoms you wish you did, until you realize that you have more freedom than anyone else in the world.