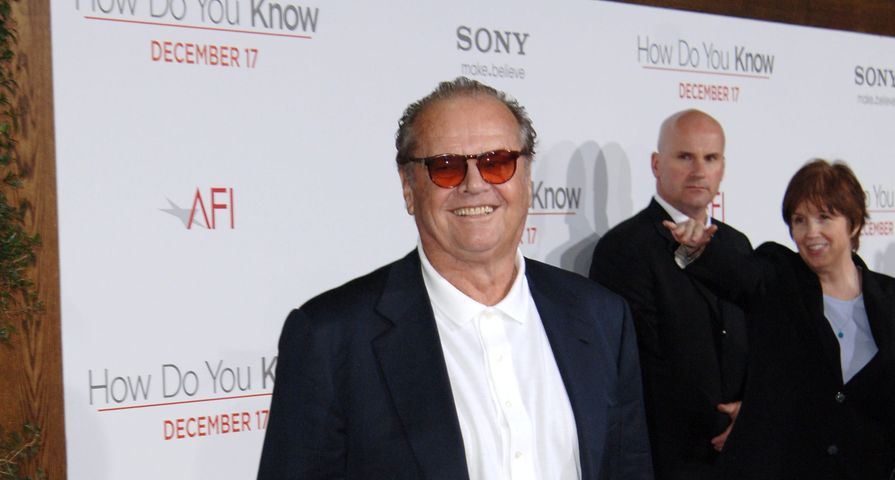 Actor Jack Nicholson, 77, has been in Hollywood for a very long time and it is only now that his reputation of loving and leaving is finally catching up to him.

Jack dated and dumped many of Hollywood’s leading ladies in his prime, earning him the nickname, “Jack the Jumper,” and now that he isn’t attracting hoards of ladies anymore, he fears dying alone according to Closer magazine.

“I would love one last romance. But I’m not very realistic about it happening. What I can’t deny is my yearning,” the ageing actor was quoted as saying. While a source close to Jack said, “He’s afraid of dying alone in that house,” referring to his Hollywood Hills mansion.

Nicholson’s list of ladies left behind include Michelle Phillips, Bebe Buell, Lara Flynn Boyle, Anjelica Huston, Rebecca Broussard and Sandra Knight whom he was married to for six years in 1962-68 which she described as “very beautiful and sweet.”

Those are two words however, you would probably not catch his ex Anjelica Huston using as she dated Nicholson for over 16 years.

Nicholson repeatedly cheated on Huston and didn’t even try to cover it up, constantly humiliating her, but it wasn’t until he told her over dinner that Broussard was pregnant with his child did Huston finally give up on him.

Now Nicholson fears he won’t have one last meaningful relationship due to his age, “I’m definitely still wild at heart, but I’ve struck biogravity. I can’t hit on women in public anymore. I didn’t decided this; it just doesn’t feel right at my age.”