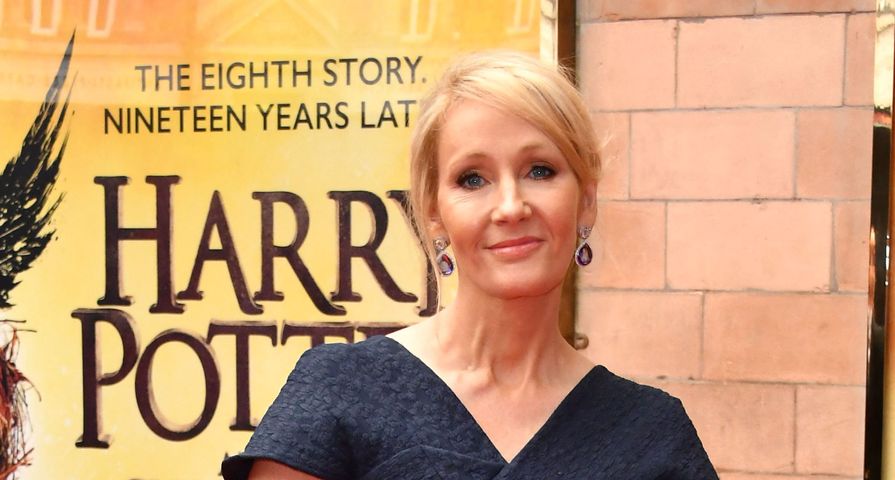 Cast Of 'Fantastic Beasts': How Much Are They Worth?
Photo by Nils Jorgensen/REX/Shutterstock

The magical world of Harry Potter isn’t gone yet!

As fans are unending in their love and support for the Harry Potter franchise, author J.K. Rowling revealed she is planning on releasing three more Harry Potter spin-off books, and made her announcement on her popular Pottermore website on Wednesday, August 17.

Rowling is calling the release “Pottermore Presents” and will consist of three short e-books all of which will be released on September 6, 2016. The titles are Hogwarts: An Incomplete and Unreliable Guide, Short Stories from Hogwarts of Power, Political and Pesky Poltergeists and Short Stories from Hogwarts of Heroism, Hardship and Dangerous Hobbies. According to the statement, the books “will dig deep into the Harry Potter stories, with tidbits taken from Pottermore’s archives and original writing from J.K. Rowling.” The books will focus on the “horrors” of the wizarding prison Azkaban, as well as Care of Magical Creatures professor Silvanus Kettlburn, and Professor Minerva McGonagall’s backstory.

Rowling most recently made waves with fans upon the release of the script for the play Harry Potter and the Cursed Child which served as the eighth book in the franchise and sold two million copies in just the first two days of its release.