Home » Entertainment » Celebrities » Things You Might Not Know About Emma Watson

Emma Watson is one of the most well-liked actresses in Hollywood. Despite growing up as a child star, she has managed to remain true to herself and has remained poised under the media’s spotlight. This former Harry Potter actress took on the only female lead in one of the most successful franchises of all time and carried it out flawlessly! Today, Emma is all grown up and is well recognized not only as an actress, but also as a feminist, fashion icon and model. She was appointed a UN Women Goodwill Ambassador in 2014 and is an outspoken advocate for gender equality. Since the Harry Potter series wrapped up in 2011, she’s continued on with some great projects like The Perks of Being a Wallflower, Noah and Beauty and the Beast. She even attended an Ivy League school in between all of this! We watched her grow up on screen, but there’s still a few things we don’t know about this stunning actress. Here’s 10 things you didn’t know about Emma Watson:

Emma Watson had no professional acting experience before she was cast in the Harry Potter series as Hermione Granger. It was her teachers at the time who suggested her to the casting agents who were trying to fill the role. She auditioned for the role eight times before it was given to her and J.K. Rowling has said knew she wanted Watson for the role from the very first screen test. Emma was only 11-years-old when she appeared in the first Harry Potter movie. 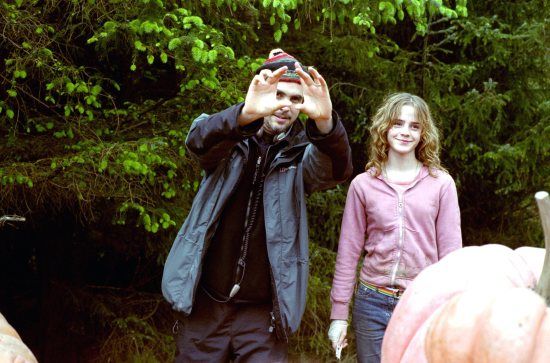 Emma almost didn’t do the final three Harry Potter films because each film took so long to produce and she didn’t want to be locked into the role until she was 20-years-old. At the time, she was only 16-years-old and had other hobbies and interests she wanted to explore. In an interview with Newsweek back in 2006 she said: “Every film is such a huge production, and it’s been a long time. Daniel and Rupert seem so sure. I love to perform, but there are so many things I love doing. Maybe that sounds ungrateful. I’ve been given such an amazing opportunity, but I’ll just have to go with the flow.” In a later interview when she was questioned about her past hesitation, she said: “I would have found it very difficult watching the movies being made without me…Being a part of this film franchise feels like part of my identity in a way. I would have gotten a lot more sleep. But I definitely made the right choice.” 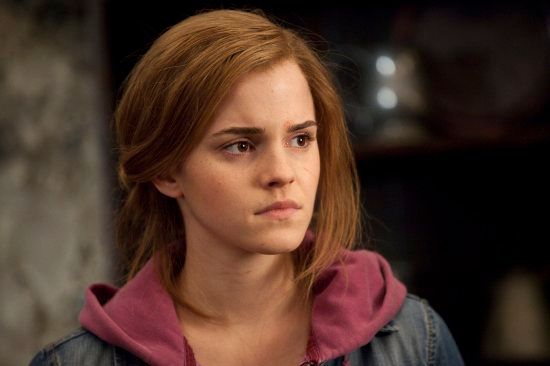 Her favorite author is Carlos Ruis Zafon and her favorite singers are Alanis Morrisette and Justin Timberlake. Emma’s favorite movie is Notting Hill and when it comes to television shows, she prefers Friends. When pressed about fellow actors, she admires women in the industry like Natalie Portman and Renee Zellweger for taking on challenging roles outside the “typically beautiful characters,” and her favorite actor is none other than Johnny Depp! Also, her favorite drink is a simple gin and tonic and she loves to dance, play field hockey, tennis, rounders and netball. She participated in field hockey and dance while attending school. 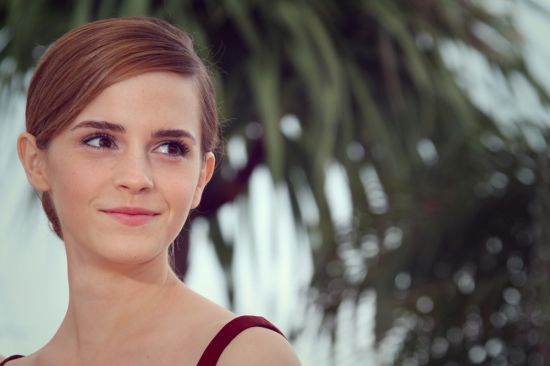 Emma was extremely young when she was first cast into the hugely successful Harry Potter franchise, which meant she had to be a little more flexible with her education. She spent a lot of her adolescence on film sets, so each day she would get five hours of tutoring and it paid off because she graduated high school with extremely high grades! She got straight As on her A-levels which is the equivalent to AP classes. In 2009 she enrolled at Brown University, an American Ivy League school, to study literature. When she was questioned about her decision to attend an American school rather than a British school, she said it was because American institutions allow students to study many subjects at a time. When she attended Brown, she didn’t experience any kind of bullying. She said other students were “weirdly protective” of her college experience. She was never stopped for an autograph on campus and when she threw a party for 100 of her fellow students, no one posted any photos to Facebook. 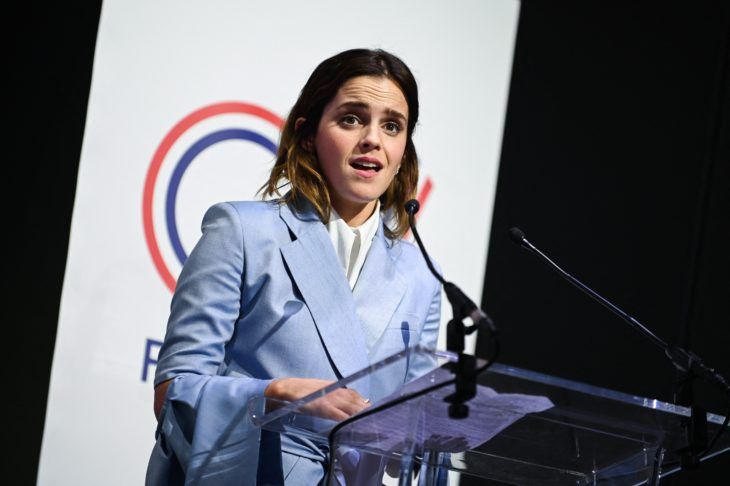 Her favorite book from the Harry Potter series is Harry Potter and the Prisoner of Azkaban. When she looks to her future, Emma has openly stated that she will probably never again be involved in a project that could reach the success of Harry Potter. Her favorite movie of the series to film were the first and last. She said, “I think the first one was incredible, obviously, because everything was new, and everything being a novelty is very exciting. From an acting perspective, this last movie was amazing because I had such big parts, and it was really challenging and demanding. I did a lot of stunts and had a lot of very difficult scenes to do.” Working on the franchise for so long with the same actors, she made some close relationships. She said Dan Radcliffe and Rupert Grint are her best friends. They all grew up together on set and she considers them to be like “close brothers.” 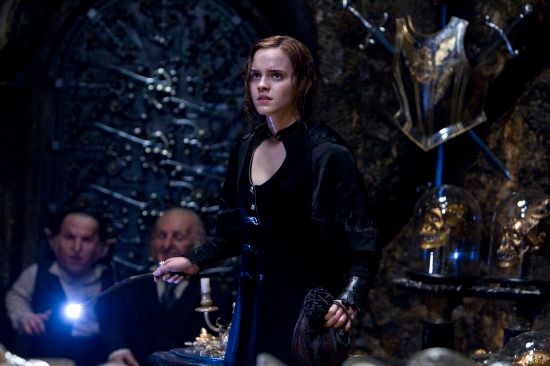 Emma is a certified yoga and meditation instructor. She relies on yoga to calm her because her life can sometimes get crazy and hectic. She told ABC News in an interview that she needed a way to feel safe no matter where she is because she is always moving around. If she’s not practicing yoga, her other greatest relaxation is to sit and read a book. In an interview with Paste magazine, she said, “That’s how I escape stress–in literature. I always have several books on the go at any one moment.” 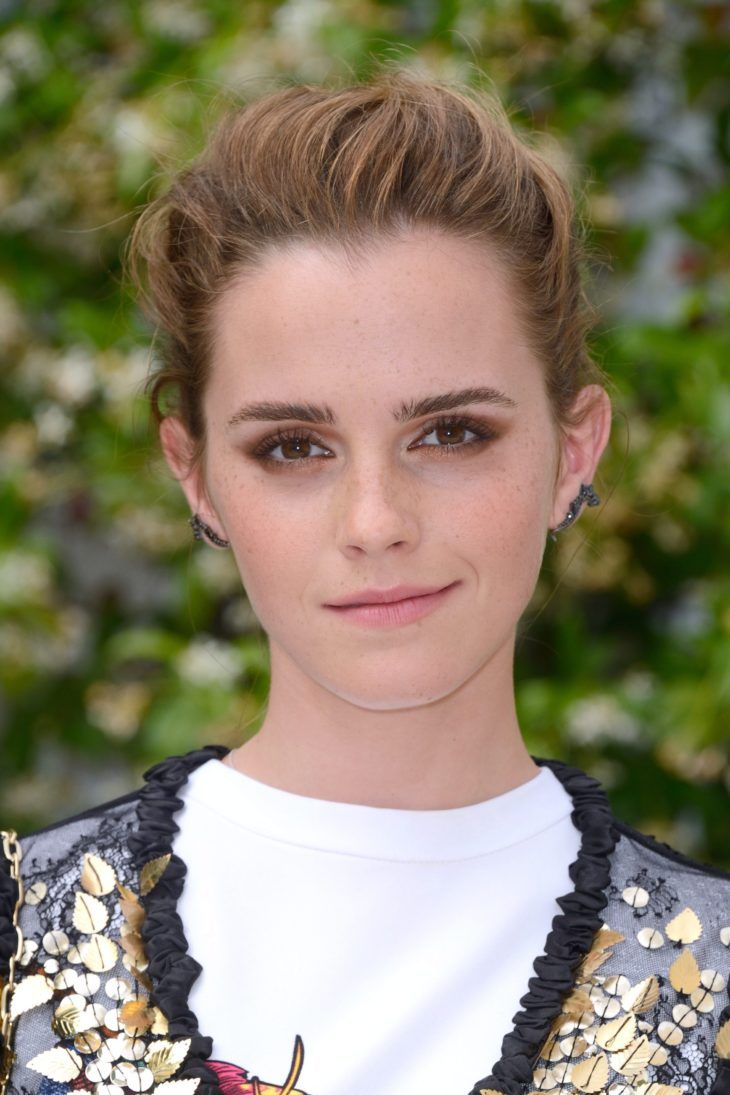 One of the things Emma knows a lot about as a child star is the struggle to break away from typecasting like she has had to do with her longtime role as Hermione Granger. She was initially offered the role leading role of Cinderella in the Disney live-action film, but she turned it down and the role went to Downton Abby star, Lily James. Emma prides herself on being a feminist and is open about the fact that she does not want to play one-dimensional female characters, which for a long time after the Harry Potter series ended were the only kind of roles she was offered. However, she is starring in the live-action version of Beauty and the Beast which is set to release in 2017. 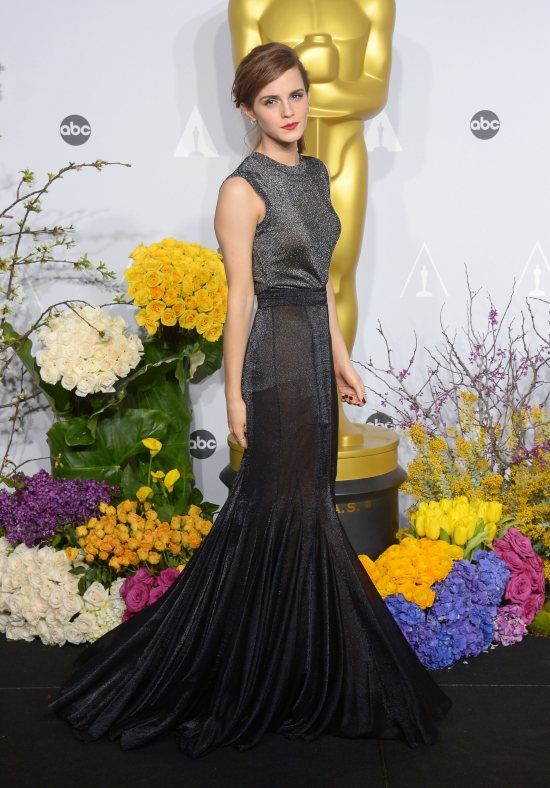 Most people might not know this, but Emma wasn’t born in Britain, she was actually born in France. She lived there until she was 5-years-old and then moved to England when her parents got divorced in 1995. She can speak a bit of French, not as well as she used to. Her parents, who are both lawyers, are fluent in the language. 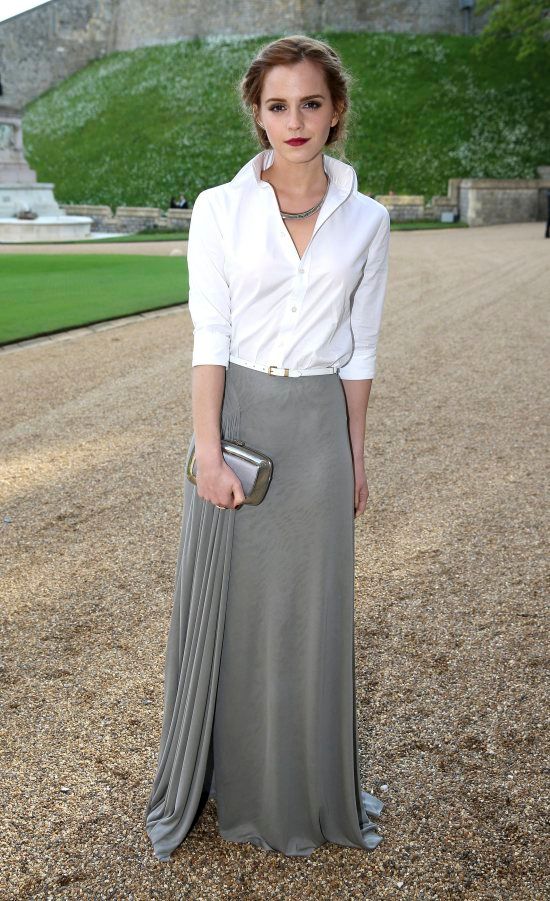 Emma Watson continuously graces best dressed lists each year and openly admits that she really enjoys all things to do with fashion. “I love fashion. I think it’s so important, because it’s how you show yourself to the world.” Well Emma, from what we’ve seen in your closet, we are definitely impressed! In 2005 she was the youngest person to be featured in Teen Vogue magazine at only 15-years-old. In 2009 she was asked to be the face of Burberry’s Autumn/Winter 2009 collection and again in the 2010 Spring/Summer collection. In fact, modeling runs in the family because her younger brother Alex Watson also models. The two appeared in a Burberry ad together and he even landed his own gig with the company! Emma might be our fashion icon, but hers is Cate Blanchett. “She always wears something that’s a little unexpected but is very beautiful and classic at the same time.” 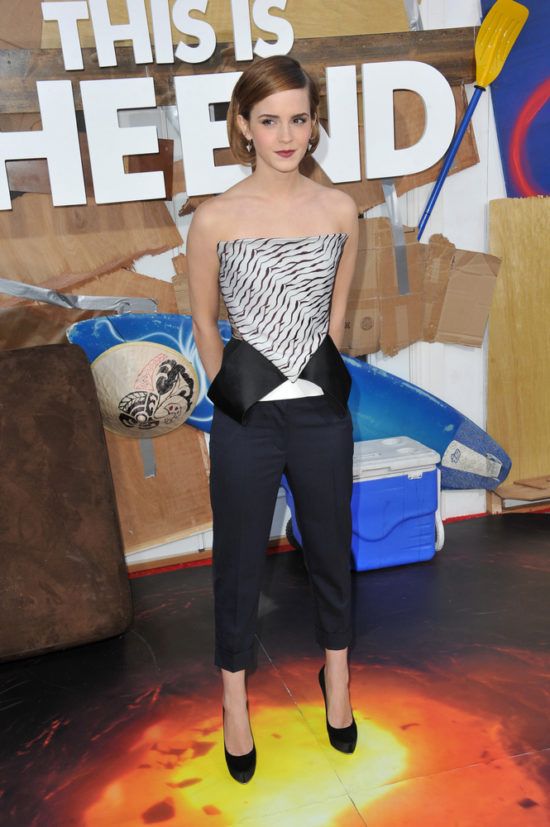 She has said that when she was younger and filming for the Harry Potter series, she developed a crush on Tom Felton who played the character of Draco Malfoy. In an interview with Mirror, she opened up about it and said: “Between the ages of 10 and twelve I had a really terrible crush on Tom Felton, to the extent that I would go into work in the morning and look down the numbers on the call sheet to see if he was going to be in. We love a bad guy, he was a few years older and he had a skateboard — and that just did it really.” She also said that he knew she had a crush on him, but he’d tell people he saw her as more of a “younger sister.” 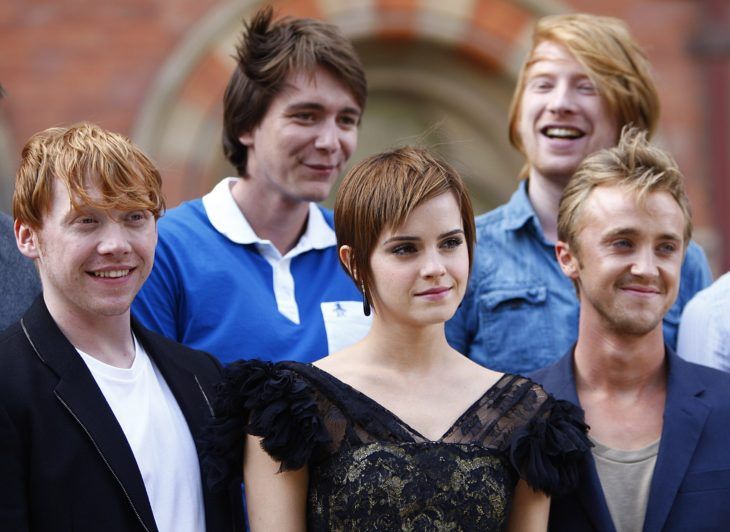