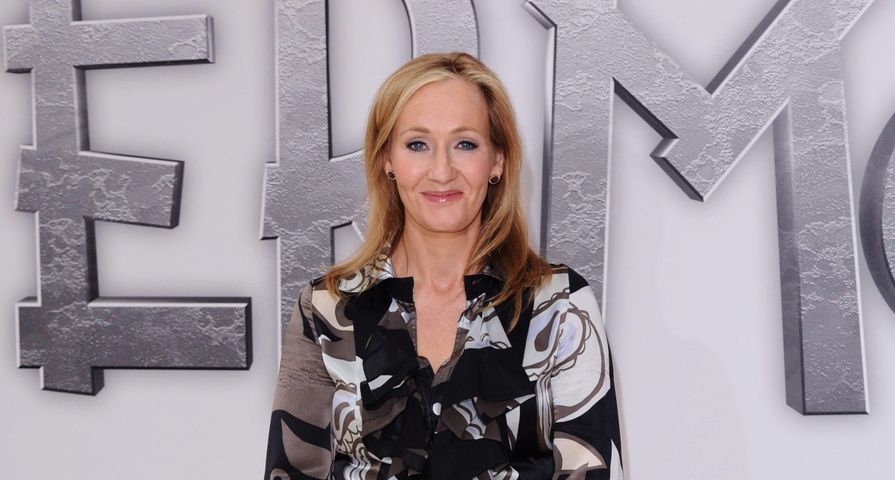 Since the Harry Potter franchise took the world by storm, there have been many other book series turned films to captivate fans and audiences, including Twilight, The Hunger Games and Divergent, yet Harry Potter still lasts with one of the biggest, most dedicated fan bases.

Back in 2007, the series’ author J.K. Rowling confirmed a suspicion that had been growing, that Hogwarts beloved Headmaster, Albus Dumbledore is gay. When a fan asked if Dumbledore had ever been in love at a Q&A session with the author, Rowling responded, “Dumbledore is gay, actually.”

More than seven years later it seems the topic is still confusing in some minds it seems and on Tuesday March 24, a Twitter user wrote a post at Rowling about the matter, stating, “I wonder why you said that Dumbledore is a gay because I can’t see him in that way.”

Rowling of course responded with the best, yet simple, response possible writing, “Maybe because gay people just look like…people.” The user acknowledged the brilliant answer, realizing their own folly, “Yes you are absolutely right. Such an inspiration,” however after many people also responded to the interaction, the user deleted their account.

Rowling has often talked about Dumbledore’s sexual orientation and his relationship with Grindelwald, an evil wizard he later had to battle, and has always  been a supporter of LGBT rights in both the real world and the Harry Potter universe.

“If Harry Potter taught us anything. It’s that no one should live in a closet,” she stated just last year.

Also Check Out: 7 Of Hollywood’s Most Homophobic Celebrities