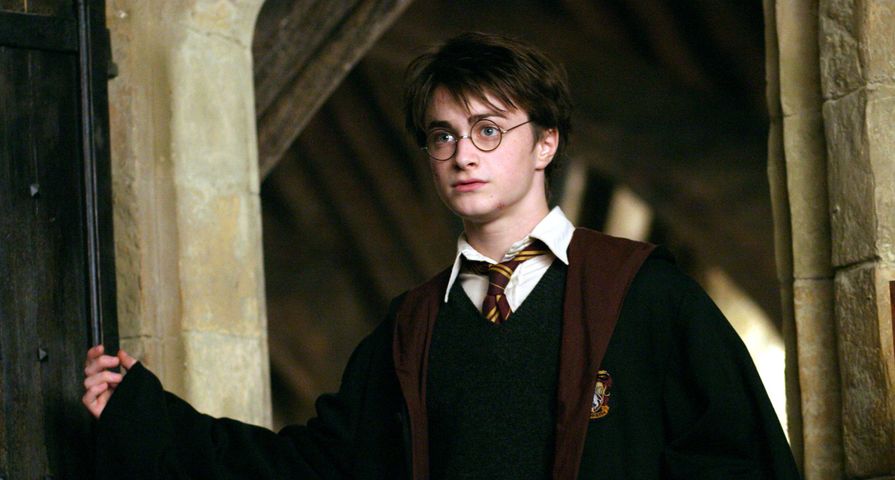 The Harry Potter novels may be done and the movies over, but that doesn’t mean there aren’t a ton of other projects based on everyone’s favorite wizarding world to keep fans happy.

On Friday, June 26, Harry Potter author J.K. Rowling made a big announcement for London fans of the franchise when she took to her Twitter and posted a tweet for flashback friday, which read: “Today is a very special day for two reasons. Firstly, Harry Potter and the Philosopher’s Stone was published in the UK 18 years ago!”

She then went on to announce the next project based around the famous wizard. “I’m also very excited to confirm today that a new play called Harry Potter and the #CursedChild will be opening in London next year,” she tweeted.

In numerous other tweets, Rowling explained that “Cursed Child” is definitely not a prequel, just an untold part of Potter’s story. She also confirmed that it will not be a novel, writing, “I am confident that when audiences see the play they will agree that it was the only proper medium for the story. #CursedChild.”

Aside from the new play, there is also much anticipation surrounding the newest film in the franchise, Harry Potter spin-off Fantastic Beasts and Where to Find Them, which will be starring Oscar-winning actor Eddie Redmayne in the lead role of Newt Scamander.