Home » Trending News » Is TLC’s ’19 Kids And Counting’ Getting Canceled?

Is TLC’s ’19 Kids And Counting’ Getting Canceled? 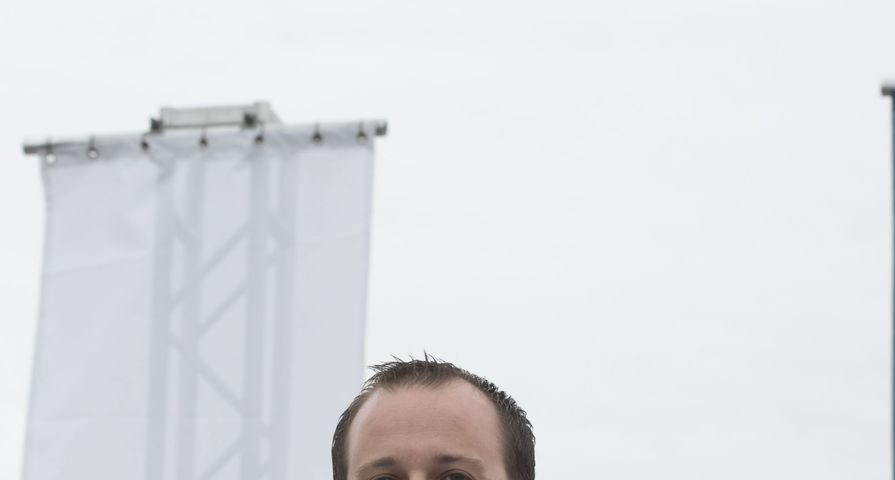 After the shocking news broke that TLC’s 19 Kids and Counting star Josh Duggar, the eldest of the Duggar children was accused of molesting several underage girls more than ten years ago when he was a teenager, there was an instant uproar over the show continuing on the network.

Fans were even more outraged that Josh not only admitted that the incidents did occur, but some of the victims were allegedly his own sisters and both his parents Jim Bob and Michelle Duggar knew and waited a year before contacting authorities.

After the scandal that rocked the network’s former show Here Comes Honey Boo Boo in which it was cancelled after it was discovered Mama June Shannon was allegedly having a relationship with a convicted child molester, many are wondering why the same fate has not befallen 19 Kids and Counting.

Now TMZ is reporting that “it is way more than likely” that TLC will in fact be cancelling the show amidst the news, “If you’re betting, you’d be wise to put money on the show getting cancelled.”

According to sources who spoke to the site, TLC really has no choice in the matter given their “swift” actions against Honey Boo Boo, not to mention the network heads are extremely angry that the Duggar parents did not disclose this information.

To make matters worse for the network, advertisers are dropping like flies, with nearly a dozen either pulling away from the network all together or at least making sure none of their advertisements appear during airings of that particular show.

While the end may be near for the original show, new reports are indicating that TLC was leaning towards spin-offs anyway focusing on the new family’s of Jill Duggar (Dillard) and her husband Derick and their new baby and Jessa Seewald (Duggar) with her husband Ben, who are expecting their first child.