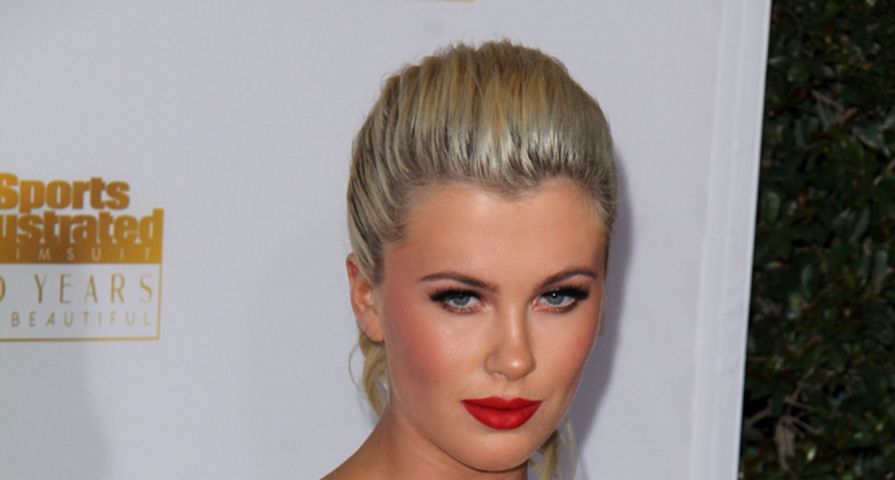 Ireland Baldwin, the 19-year old daughter of Alec Baldwin and Kim Basinger, wants to set the record straight about reports of her stint in rehab.

On April 13, some outlets reported that the young model had checked into a Malibu rehab after excessive partying, but Ireland herself took to her Twitter account to announce that she is in fact in rehab but not due to partying.

During the evening of April 13, she wrote, “‘Intensive partying’ haha” before explaining her situation in multiple tweets beginning with, “Apparently I’m in rehab for intensive partying sooo I’m just going to lay low for a bit and maybe get some frozen yogurt.”

“I checked myself into Soba for two weeks to just get away for a little bit. I’m not much a party cat but I am here to deal with…some emotional trauma and getting the intensive therapy I needed in order to recover. Someday I’ll feel ready to share my story…openly without feeling the way I do. Right now I just needed a breather. I needed a chance to work on myself and gather all the tools…I needed to overcome everything that I had been through and rid myself of all the pain I locked away in unreachable places.”

Ireland’s stay in rehab comes only shortly after she was rushed to a L.A. hospital complaining of stomach cramps where she revealed on April 3 that she had appendicitis.