Intense Trailer For ‘The Bachelor’ Season 21 Is Here 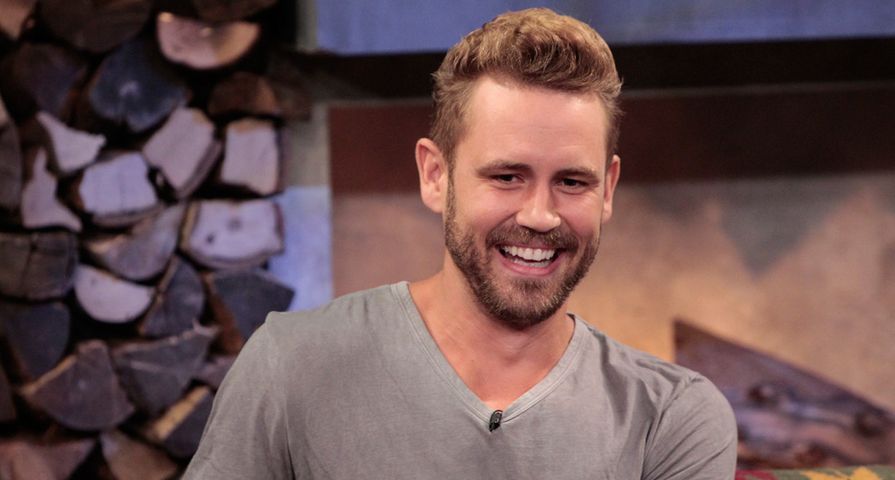 In only a few short weeks, The Bachelor returns with its 21st season, and this time Nick Viall is really hoping his quest for love in Bachelor nation ends on a happy note.

In another promo for the new season with Viall as the Bachelor shares that the two-time Bachelorette runner-up and one-time Bachelor in Paradise contestant is getting “one last shot” at love, while narration coyly adds, “If you think that this season will be smooth sailing, then you don’t know Nick.”

The trailer has highs and lows for fans to look forward to when the show returns on January 2, 2017 which include makeout sessions on a yacht, tears, and even Viall pushing over a table in anger. The 36-year-old even comments on his long run in Bachelor nation in his quest for love, stating, “Fourth time’s the charm — question mark?,” and then he is heard saying, “It just seems weird that she’s here,” already adding mystery to who he might be talking about.

Meanwhile, hopes are high for the season as during filming a source told Us Weekly, “The season is going very, very well. Like, one of the best seasons ever. Nick is finding love — for real.”

Check out the prop trailer below: 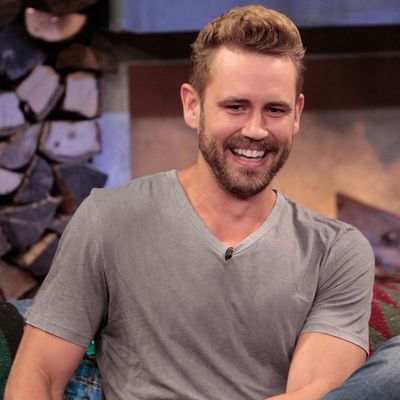