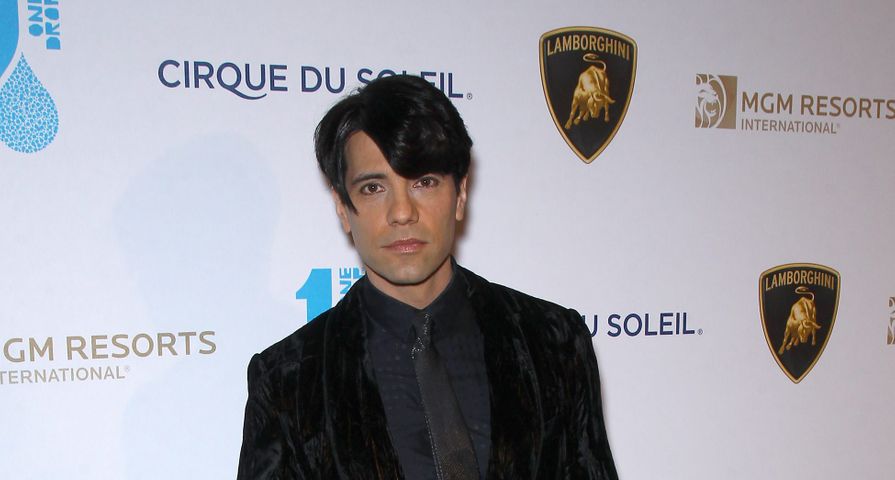 Criss Angel is a world famous illusionist, but his recent disappearance from his longrunning Las Vegas show has nothing to do with magic.

Angel, whose real name is Johnny Crisstopher Sarantakos, cancelled dates for his Believe show at the Luxor in Las Vegas, revealing that he is going back to Australia to be with his 2-year-old son Johnny who has been diagnosed with acute lymphoblastic leukemia. The 47-year-old has cancelled his shows through to November 1 and, on Friday, Oct. 23 he tweeted, “In light of a family emergency the news I was going to announce this weekend will be postponed. Thank you.”

Incidently this news has also shocked fans because it marks the first time Angel has confirmed he is indeed a father whose most famous relationship was dating Holly Madison from 2008-2009; however, he became engaged to Johnny’s mother, Sandra Gonzalez in 2011.

Since making the sad announcement, Angel has opened up, posting about the situation including pictures of his family on Instagram and Twitter. In two pictures he is holding his little boy and in one wrote, “4th day chemo treatment – Johnny & I can’t thank u enough for the overwhelming outpouring of love, prayers & support. #amazing #curecancer.”

One of his colleagues commented to the Las Vegas Sun, stating, “For many years, Criss has championed and raised money for various children’s charities here in Las Vegas, but he never thought it would hit this close to home. This is a very personal family crisis.”