Iggy Azalea Reveals The Reason Why She Split From Nick Young 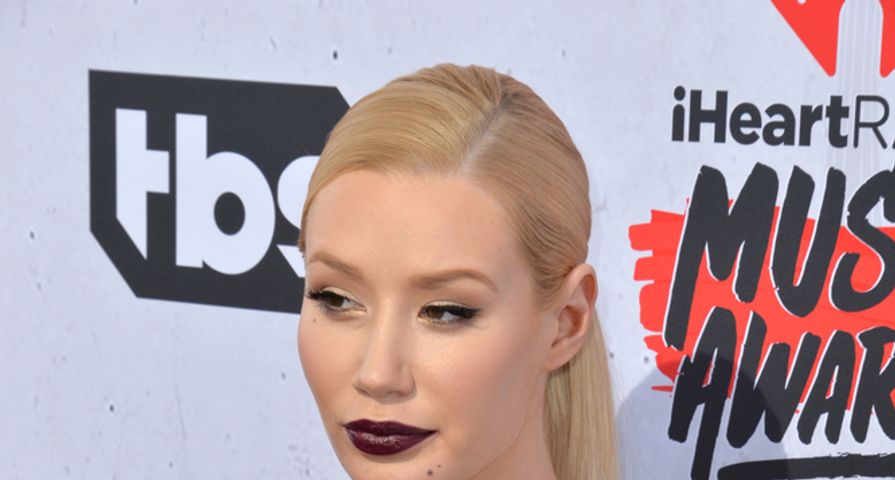 Iggy Azalea took to Twitter to confirm the worst about her former relationship with NBA player Nick Young.

Less than two weeks after the couple called off their engagement, Azalea took to Twitter today to confirm that she ended the relationship because Young had cheated on her. “I broke up with Nick because I found out he had brought other women into our home while I was away and caught them on the security footage,” she wrote.

The 26-year-old rapper’s statement comes after recent claims that Young had not only cheated on Azalea, but got his former girlfriend, and mother to his 4-year-old son, pregnant. While Azalea didn’t confirm whether the report was true, she was clearly devastated. “I have never even been told by nick that his baby mother is pregnant so if this is true I’m finding out via E news,” Azalea tweeted. “This is just like a second shot to the chest. And I feel like I don’t even know who the hell it is I’ve been loving all this time.” Before turning off from social media she wrote, “People in this world really are f–ked up.”

Earlier this month Azalea made a public statement on Instagram about her split from Young. “Unfortunately although I love Nick and have tried to rebuild my trust in him – It’s become apparent in the last few weeks I am unable to,” she stated. “I genuinely wish Nick the best. It’s never easy to part ways with the person you planned you’re [sic] entire future with, but futures can be rewritten and as of today mine is a blank page.”

Azalea and Young were engaged for 1 year before breaking up on June 19.